Workshop
Bring Your Own Regret: A Soundtrack for Futures Lost and Found 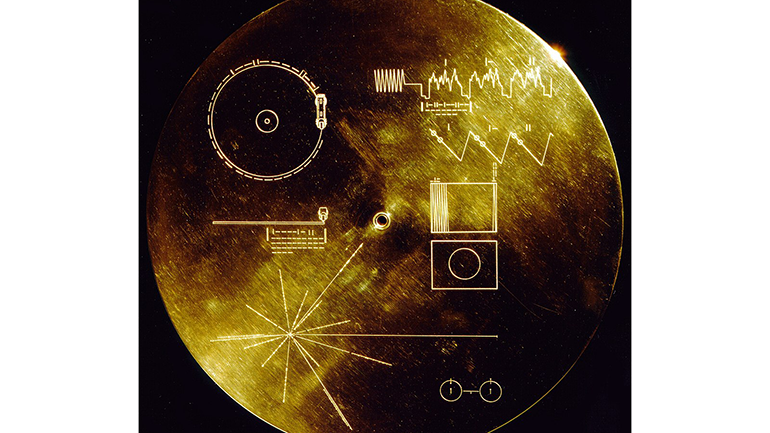 Have you ever closed a door on one future while passing through the door to another?

For more than 40 years, the two Voyager spacecraft have carried Golden Records – sound archives telling the story of life on Earth – out of the solar system. The extreme distance that the Golden Records has traveled from our planet offers a revealing vantage point from which to contemplate our lives on Earth. What do we hold onto? What must we let go? Using looper, digital decks and DJ tools this workshop performance remixes the sounds from the Golden Records into a soundtrack for futures lost and found.

In addition to the music and sounds of nature that it holds Voyagers Golden Records carry also greetings in 55 different languages. Inspired by these recorded messages this event is BYOR (bring your own regret). We invite our guests to share anonymously a regret, to write a lost future so that it can be added to the remix and perhaps be found again. Guests are invited to drop-in at any time during the workshop performance, write a regret, listen to the soundtrack as it evolves and try your hand at remixing the sounds of Voyager’s Golden Records yourself with looper, decks or DJ tool.

The workshop is part of Tender Time, a piece of work the Medea research group is currently developing for the Time Space Existence exhibition in Venice, May – November next year. 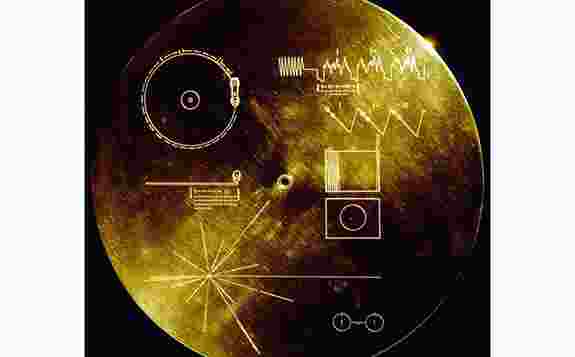