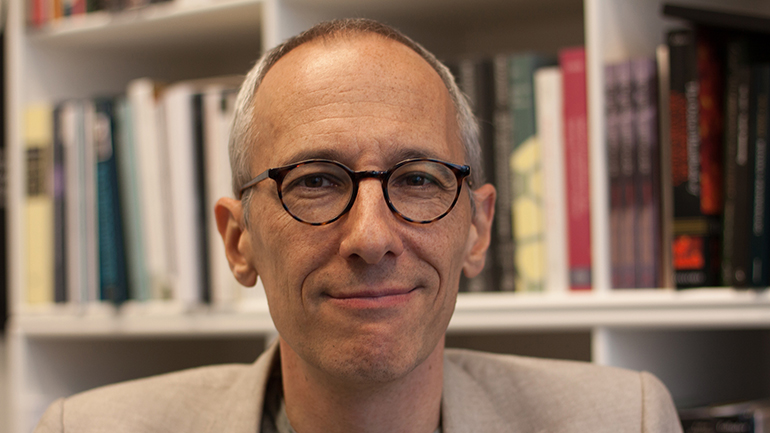 We have the honour to receive Professor Dan Zahavi

Dan Zahavi is an international authoritative philosopher on phenomenology and empathy from Copenhagen University.

University staff, students and researchers are very welcome to attend and engage in the discussion after his seminar. The public seminar will take place on Zoom.

Dan Zahavi is Professor of Philosophy at the University of Copenhagen and the University of Oxford, and director of the Center for Subjectivity Research in Copenhagen. Zahavi’s primary research area is phenomenology and philosophy of mind, and their intersection with empirical disciplines such as psychiatry and psychology.

In addition to a number of scholarly works on the phenomenology of Husserl, Zahavi has mainly written on the nature of selfhood, self-consciousness, intersubjectivity, empathy, and most recently on topics in social ontology. His most important publications include Self-awareness and Alterity (1999/2020), Husserl’s Phenomenology (2003), Subjectivity and Selfhood (2005), The Phenomenological Mind (together with Shaun Gallagher) (2008/2012), Self and Other (2014), Husserl’s Legacy (2017), and Phenomenology: The Basics (2019).

Since 2020, Zahavi has been the principal investigator on a 5-year research project entitled Who are We? which is supported by the European Research Council and the Carlsberg Foundation. Zahavi’s writings have been translated into more than 30 languages.