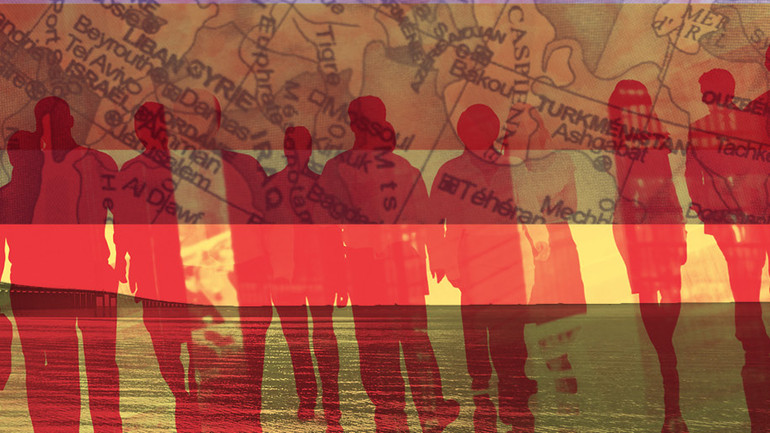 Welcome to the migration seminar!

Culture’s role in integration: The expansion and growing diversity of U.S. popular culture

Popular culture is an underappreciated site for studying immigrant-group integration, though it can play a vital role in redefining the moral worthiness of marginalized groups. In the U.S., this role is highlighted by the opening of popular culture to ethnic Catholics and Jews in the decades following World War II, when these groups entered the societal mainstream en masse. Similar changes in American popular culture are becoming evident today for non-white groups. They are traced here in the film and television industries using data assembled systematically during the last decade by Darnell Hunt and Ana-Christina Ramón. The cultural changes align with evidence of the socioeconomic mobility and social integration of substantial portions of post-1965 immigrant groups in the U.S. Taken as a whole, the evidence described here underscores the “realism” of assimilation and integration perspectives, which describe processes that are manifestly changing the U.S. mainstream and are likely to do so elsewhere.

This is a hybrid seminar, you are welcome to connect via Zoom or join us at MIM seminar room, floor 9, Niagara, Nordenskiöldsgatan 1. To attend on campus, please gather by the reception area at 14.05.

If you have any questions, send an email to mim@mau.se.