Heat waste an important part of the energy puzzle 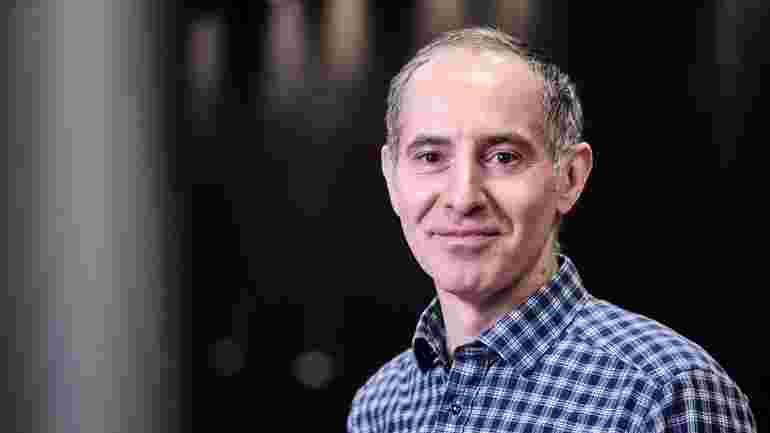 As Europe faces an energy crisis, and warnings from scientists about global warming grow ever starker, the world is scrambling for innovative ways of producing green energy. One such technique is thermoelectric devices, but this technology has its limitation – something researchers at Malmö University hope to change.

Thermoelectric devices convert heat into electricity without greenhouse emission and exhibit a huge potential to reduce energy consumption by utilising waste heat. Despite this, its use is still limited because it is not as efficient as some other energy sources.

A new research project at Malmö University will explore how to increase the efficiency of thermoelectric systems, and researchers hope that the results can enable breakthroughs for wearable green energy devices.

“We want to find new models of producing green energy, something which is needed more than ever”, says Professor Denis Music, who is leading the project.

“What we are seeing now globally is an enormous hunger for energy – the demand is doubling every 20 to 30 years. Meanwhile, there are so many processes in which energy is simply wasted. Imagine if we could use that waste to produce green energy instead. The technology is there, but we need to make it more efficient, and that is what this project aims to do,” says Music.

While thermoelectric devices are already in use, they are mostly deployed in quite niche areas. NASA’s space probe, Voyager 1, which was launched 44 years ago, runs on a thermoelectric generator. There are also devices such as camping stoves which can charge mobile phones using its heat waste.

The hope is that the project’s findings could pave the way for new innovations such as sensor devices powered by, for example, body heat. Music gives an example of a sick child, with worried parents who are having to constantly monitor the temperature.

“Imagine instead of waking the baby up to check if it has a fever, you could put a sensor on the skin to measure the temperature, and meanwhile use the warmth of the skin to power up the device – maybe even sending a wireless signal to the parents or a local doctor so they can keep track of it.”

“A lot of medical applications, such as pacemakers, run on batteries but that is an area where in the future it could be possible to utilise thermoelectricity instead.”

But Music also hopes thermoelectricity could be used on an industrial scale too. Sweden, for example, has recently announced a fossil-free way of producing steel with electricity and hydrogen, but a lot of energy is still wasted by the melting of the steel and in other metalogical processes as well as in the transportation sector.

“Imagine you could use the energy waste in steel production to produce electricity instead, that is the kind of opportunity we need to seize,” says Music, adding:

“In terms of the future of green energy, it is clear that we cannot rely on one source, we need a mixture and thermoelectricity can play an exciting part in that. “

The project will start on 1 September.