Infection sensors in wound dressings may become a reality 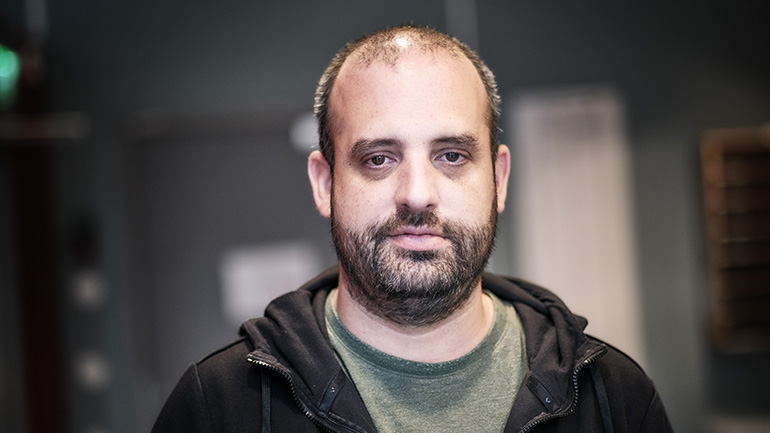 Wireless and battery-less sensors in wound dressings that can detect infections at an early stage could reduce both human suffering and healthcare costs, hope Malmö University researchers.

Javier Sotres has been granted funding from the Mats Paulsson Foundation to realise the idea of a simple method of monitoring wounds.

It is crucial that the presence of bacteria is detected as early as possible.

“We believe that the wireless and battery-less sensors in wound dressings represent a breakthrough in modern wound care,” says Sotres.

Together with colleagues he has developed an inexpensive, non-invasive sensor that can detect bacteria in wounds. They have developed a prototype that can also send signals regarding the possible presence of bacteria to a reading device, such as a smart phone. Sotres and his colleagues will now continue the research to integrate the sensor into dressings such as plasters or compresses.

The risk of bacterial infection in open wounds is high, especially in chronic wounds such as pressure ulcers and sores related to diabetes. If a wound is infected, the healing process is impaired and the infection can even prevent healing, which greatly increases the risk of amputation and premature death — wound infections can have serious consequences.

“It is crucial that the presence of bacteria is detected as early as possible. Preferably before the patient has symptoms of infection.”

The sensor contains a gel that the bacteria eat. As the amount of gel decreases, the resistance of the circuit changes and the reader, for example the smart phone, announces the presence of bacteria.

“The challenge is to develop a sensor that is stable despite being in contact with different surfaces. If there are no bacteria in the wound, the sensor will not react, but if bacteria start to grow, it needs to react very quickly.

“Both the shape of the sensor and the volume and composition of the gel play an important role. The sensor must also be stable upon contact with water,” says Sotres.

In addition to human suffering, wound infections entail high costs for healthcare. There are methods that can be used for the early monitoring of wounds, but very few are utilised. This can be explained by the fact that early monitoring should be done in the home, which therefore requires inexpensive and simple methods that the patient can handle on their own.

“We believe that the dressings with battery-less and wireless sensors which we are developing can be a breakthrough. The technology is inexpensive and easy for the patient to use, while at the same time the battery-less solution makes it sustainable.”