Can X-rays at the dentist be made safer and more justifiable? 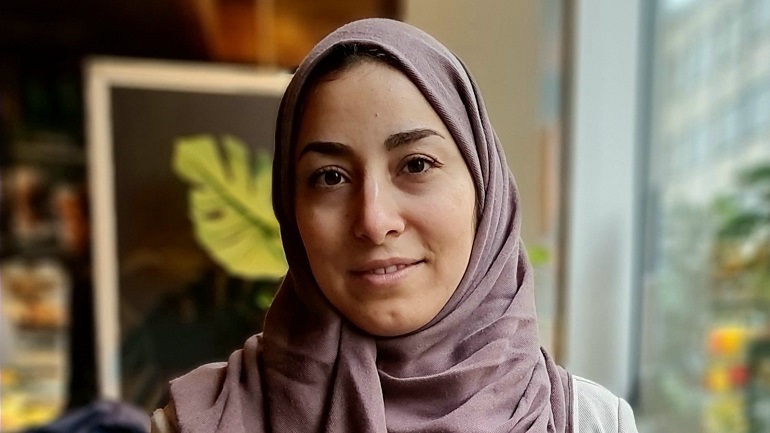 A painful joint disorder — which affects up to 12 per cent of the population — is investigated with X-rays. But what about image interpretation, the associated radiation burden, and how the levels of radiation we are exposed to can be reduced? A Malmö University researcher has investigated.

The temporomandibular joints (TMJ) are unique in that they are the only joint in the body which is composed of two joints but functionally work as one. It is composed of the articulation between the lower jaw and the base of the skull.

This joint can be subjected to different conditions, such as trauma, inflammatory disease, tumours; one of the most common is temporomandibular joint disorder, which has a higher prevalence among women and young people.

They found the low-dose protocol gave the same results with only one-fifth of the radiation dose.

"It is an important health-related problem because it affects the daily activity and life quality of the individual, and is associated with costly treatment,” explains doctoral student Durer Iskanderani.

She is set to defend her thesis ‘Temporomandibular Joint (TMJ) Imaging using Cone Beam Computed Tomography (CBCT)’ which looks at three ways in which the examination of this joint can be improved.

After clinical examinations, a radiographic examination is sometimes recommended, particularly if there is no apparent explanation for the pain and/or previous treatments have had no effect.

CBCT is fast and user-friendly, and one of the most revolutionary innovations in dentistry, it was introduced as a three-dimensional imaging tool. Iskanderani’s thesis sheds light on various aspects of imaging with CBCT technology, with the aim of improving and optimising jaw joint diagnostics.

There is a growing use of CBCT at dental clinics; this has led to concerns about whether the information obtained justifies the exposure of the patient to radiation, and the training required to examine and interpret the images.

“In my thesis, we tried to discuss the joint diagnostics from many perspectives, one of them, the image interpretation, the other the dose measurement, and the third one, dose optimisation. In line with trends towards digital online education, two educational tools were developed and published on the Malmö University website. These were aimed at educating general practitioners, dental students, and specialist trainees.”

As part of the research, a low-dose protocol for CBCT imaging of the TMJ was evaluated in comparison to the manufacture’s recommended examination protocol.

“The images of both protocols were presented to four observers for them to compare the visibility of some anatomical structures, image quality, and diagnostic performance. They found the low-dose protocol gave the same results with only one-fifth of the radiation dose,” she says.

Livestream the dissertation defence on December  11