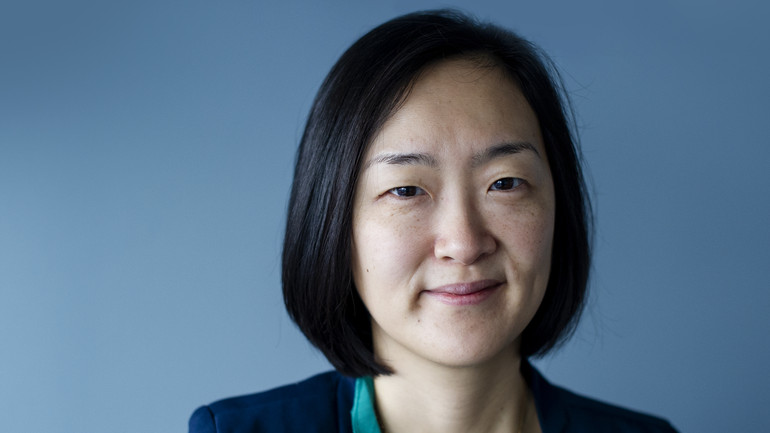 Sayaka Osanami Törngren, associate professor and project manager for the Swedish contribution to the NIEM project since 2016.

Sweden has the best conditions for receiving refugees, found an EU-funded project. However – for successful integration – meeting places between people and the efforts of civil society play a crucial role, found the report on integration policy for refugees in Europe.

The project NIEM (National Integration Evaluation Mechanism) has, since 2016, measured the level of integration policy aimed at refugees in 14 different countries in Europe. That is, how the reception and efforts around things such as housing, health, school, language teaching and labour market integration work. The aim is to make countries more prepared for challenges regarding refugee reception in international crises.

While countries such as Sweden have important policies and legislation in place, the comparison of the international final report shows that countries that are currently receiving the most refugees from Ukraine, such as Poland, are not as well prepared.

Participating in civil society and other meeting places plays a very big role in the feeling of belonging.

Since an interim report in 2020, researchers at Malmö University have studied the Swedish region of Skåne. The researchers interviewed refugees and representatives of civil society and the public sector.

“The NIEM project and the indications we used only measured which regulations are in place, not the outcome of them,” says Sayaka Osanami Törngren, associate professor at Malmö University and project manager for the Swedish part of the NIEM project since 2016.

Because of this, researchers have now specifically studied the gap they see between regulations and outcomes. How much the refugees participate in activities in civil society, to what extent they meet other refugees, people with other immigrant backgrounds or Swedes.

“Participating in civil society and other meeting places plays a very big role in the feeling of belonging. That there are contexts where you can, for example, talk about or exercise an interest. One of the refugees we interviewed said: "Now I have learned Swedish, but who should I speak Swedish with?," says Osanami Törngren.

In the Swedish final report, the researchers highlighted that Sweden has the best conditions for the best integration results, but with other NIEM countries, there is still a gap between regulations and the outcome. It is, therefore, important to investigate how regulations at national level are transferred and implemented at local and regional level.

More about the international final report