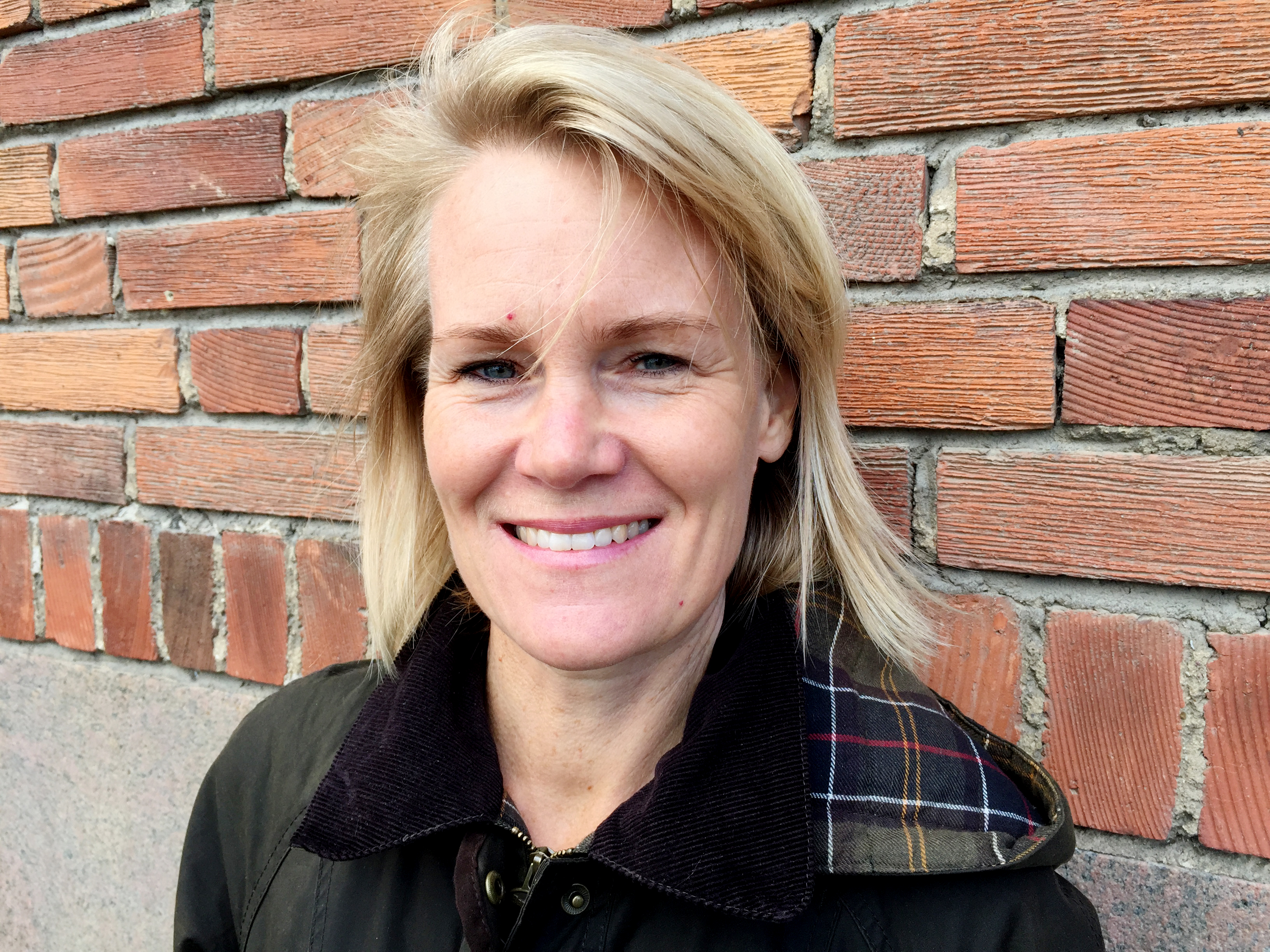 Cognitive functioning and dementia can dramatically affect the conditions for oral health. A new dissertation by researcher Helena Nilsson reveals after she participated in a unique global study on aging.

“Periodontitis is as clear a risk factor as cardiovascular disease or consuming large quantities of alcohol,” says specialist dentist Nilsson.

Her research includes a Swedish study on aging and elderly care. The purpose is to identify the factors — medical, psychological, social — that favour good aging.

I wanted to see if periodontitis could predict a cognitive impairment in people who were initially characterised as cognitively healthy.

Nilsson has investigated whether tooth loss and periodontitis are related to cognitive impairment, which may be indicative of incipient dementia. This was carried out by clinical and radiological examinations of 1147 individuals.

“I wanted to see if periodontitis could predict a cognitive impairment in people who were initially characterised as cognitively healthy. Which factors can predict that such a deterioration will occur?,” says Nilsson.

The individuals being studied were followed for six years. Even with regard to risk factors such as high age and low educational level, periodontitis was found to have a significant impact on the risk for cognitive impairment.

The link between periodontitis and dementia may be that individuals cannot take care of their dental health due to dementia. There are however other hypotheses regarding a potential relationship such as a common inflammatory factors , and impaired chew function.

“It is important that dental care maintains contact with older patients,” says Nilsson.