Comics, superheroes, and the Middle East 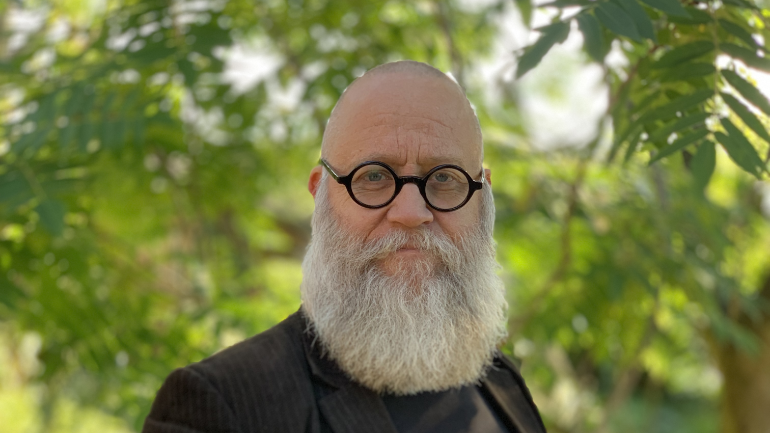 A new superhero comic book, with toned-down elements of violence and sexuality, failed to take off in Kuwait, where readers were faced with images of people in strange costumes mostly just talking to each other, says researcher Fredrik Strömberg.

He has investigated what happens when established comics genres are introduced into other cultures in his dissertation, Comics and the Middle East. Strömberg is also interested in what happens when the comics meet other visual cultures, and when visual artists with different visual frames of reference create comics.

“I have studied comics for three decades and wanted more ways to analyse and understand this art form. I wanted tools with which I could go more in depth,” says Strömberg.

Comics can be said to have its roots in Europe and the United States but has since spread around the world. Although comics are based on European cartoons, among other things, the art form itself is relatively neutral. However, a genre such as superhero comics is clearly linked to American culture, with its focus on the individual, the American dream and elements of sexual allusions and violence.

To investigate how this genre could work in the Middle East, Strömberg studied original superhero comics by publishers Teshkeel in Kuwait, and AK Comics in Egypt. Both had to close down their respective publishing houses, and Strömberg attributes this to the narrative and visual conventions that are linked to the genre.

“AK Comics just tried to take the genre and run with it. That didn’t work at all as it was viewed as going against social and cultural expectations of an art form that is, in the Middle East, mostly viewed as intended for young readers. Teshkeel, instead, tried to adapt the comics to expectations in the Middle East, but then lost the readers' interest as it became too tame,” says Strömberg.

An example of a more successful exchanges between cultures from the Middle East and comics is the autobiographical graphic novel Persepolis by the French Iranian creator Marjane Satrapi. This autobiographical story is based on the author's life during and after the 1978-1979 Iranian revolution.

“People who read it, wrote a lot about the Persian visual influences, taking them for granted. Of course, there are such influences, but when the book was released, there was a lot of focus on this. The fact that it was created within the new wave of French comics in the 1990s was rarely emphasised, which is a kind of Orientalism” says Strömberg.

With the new wave, Strömberg refers to the comic book novels that broke with the traditional European traditions in the 1990s, and was based on the American, very influential, graphic novel Maus about the Holocaust. The new comics were often black and white and more literary; they were published in book form and were aimed at an older audience.

"Persepolis is clearly situated culturally within its time and environment, but this was toned down in favour of the Persian influences. With that said, the graphic novel did introduce new visual conventions that can be traced to Persian visual art. I can find these later in subsequent comics from the New wave. This means that Persepolis set a new standard and established new visual conventions for the art form of comics, conventions that have since been adopted by other comics artists,” says Strömberg.