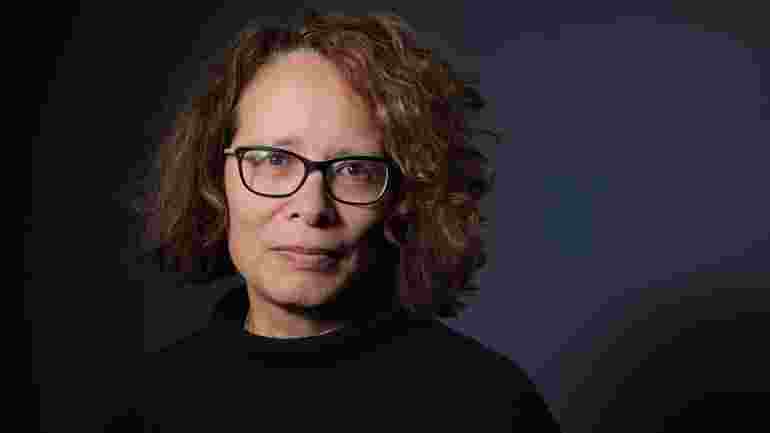 Being uncritical of the terminology around migration recreates assumptions of migrants as problem people, argues Bridget Anderson, a visiting professor at Malmö Institute for Studies of Migration, Diversity and Welfare.

In statistics, a ‘migrant’ typically refers to anyone born abroad. These are people who have moved to a new country for various reasons, yet the everyday talk about migration is narrow and politically loaded, Anderson thinks.

It may not be so obvious, but the languages of ecology, movement and invasion in biology are used in similar ways when talking about human movement.

‘Migrant’ and ‘citizen’ are legally constructed terms that promote the dichotomy of ‘us’ and ‘them’. ‘Integration’ adds to the cluster of problematic terms – it suggests that the newly arrived must ‘be integrated’, as if they were passive subjects and a burden to society. Still, integration talk is commonly deployed by policymakers and people supportive of migrants.

In addition to being careful about using these terms, we should think about their definitions in different contexts, whether it is in the news or data, Anderson emphasises.

Conventional interpretations sit tight, even in migration studies. Doing research without remaking the oppressive relations is a real challenge, but working across disciplines can open up new perspectives.

“In Bristol, where I’m based, we have very wide disciplines and a lot of creative engagements. We have planted some land to get people to think about what an invasive species is and what a natural species is. It may not be so obvious, but the languages of ecology, movement and invasion in biology are used in similar ways when talking about human movement,” Anderson says.

When talking to people in the streets, she has found that their understanding of integration actually draws from ideas of community. She is now interested in learning from the Swedish experience.

Malmö and Bristol share many similarities, and both cities have the potential to lead the way towards more just social relations.

“Bristol and Malmö are both port cities with a high migrant and refugee population. They have universities that take this quite seriously, have a strong student body and relate closely to the cities where they sit. There are also officials in local governments who are really interested in making good policy regarding asylum and immigration.”

Bridget Anderson is a visiting professor at Malmö Institute for Studies of Migration, Diversity and Welfare. She has been invited as a Malmö City Guest Professor in Migration Studies.

She is currently a professor of migration, mobilities and citizenship at the University of Bristol, and her research focuses on the relation of migration, race, and nation.

More about the guest professorship funded by the City of Malmö