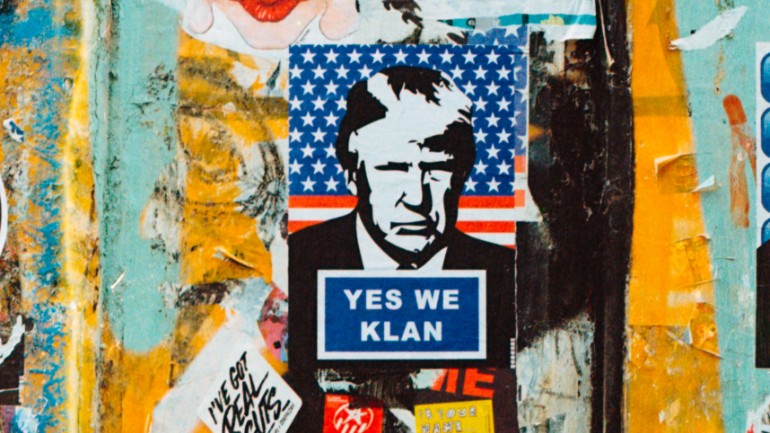 Online, right-wing extremists are normalising their ideology by presenting it as easy-to-digest entertainment and jokes. But those who laugh at execution memes also normalising hatred, says a Malmö University researcher.

“There are examples of people sharing Nazi memes without really understanding what they are,” says Tina Askanius, associate professor of media and communication studies.

They describe themselves as ordinary men who struggle to reconcile everyday life and family life, while being forced to defend the nation and the survival of the "white people.

Violent extremism is now finding new ways to express itself. In Sweden, for example, right-wing extremists have been actively investing in spreading their pro-violence message through podcasts, web TV, and memes.

Much of the propaganda blends in as easily digestible entertainment or ironic jokes. On the surface, such output is presented as light-hearted media content, or memes with well-known figures from popular culture and children's television.

However, what it is really about is violent seizures of individuals, and death threats. Askanius refers to not only threats directed at politicians, researchers, and officials during the corona crisis, but also the storming of the Capitol in the United States, when rioters chanted calls for the execution of the Speaker of the House Nancy Pelosi and former Vice President Mike Pence

“In Sweden, memes that show politicians being sentenced to death for their betrayal of the "Swedish people" have become a joke. It's an old right-wing extremist execution fantasy that has become mainstream. But where's the joke? When someone laughs at this, or shrugs their shoulders, the boundaries are shifted, which is exactly what they want,” says Askanius.

While old forms of propaganda are still to be found online, they are now complemented by the easily digestible content, which also includes podcasts where right-wing extremists share details from their own lives. They describe themselves as ordinary men who struggle to reconcile everyday life and family life, while being forced to defend the nation and the survival of the "white people".

Sometimes content has a cosy look and feel to it, for example, in a television ‘entertainment’ programme about Christmas, hosts dressed up in Christmas costumes and interview people on the street who seemingly had no idea who they were talking to.

“There was no talk about the Third Reich, but rather a focus on food, traditions, celebrations and cultural heritage. That is, all sorts of non-political dimensions of ‘whiteness’ and Swedish culture, which have been absorbed into National Socialist propaganda,” says Askanius.

The normalisation strategy is to blend the extreme with the mainstream; the easily recognisable and mundane.

There is also an increased awareness among right-wing extremists about what they can and cannot say in order for their podcast episodes to remain on the platforms.

At the same time, right-wing extremist conspiracy theories have also increasingly leaked out into the broader, general debate.

“Opposition to immigration has greater support today, as does the anti-establishment feeling, such as distrust of the state and the system. This is taken by the right-wing extremists as a sign that they are winning. Already at the beginning of the corona crisis, some of them expressed that they would benefit from the vacuum that arises in a crisis like this,” adds Askanius.

Read more about Tina Askanius and her research