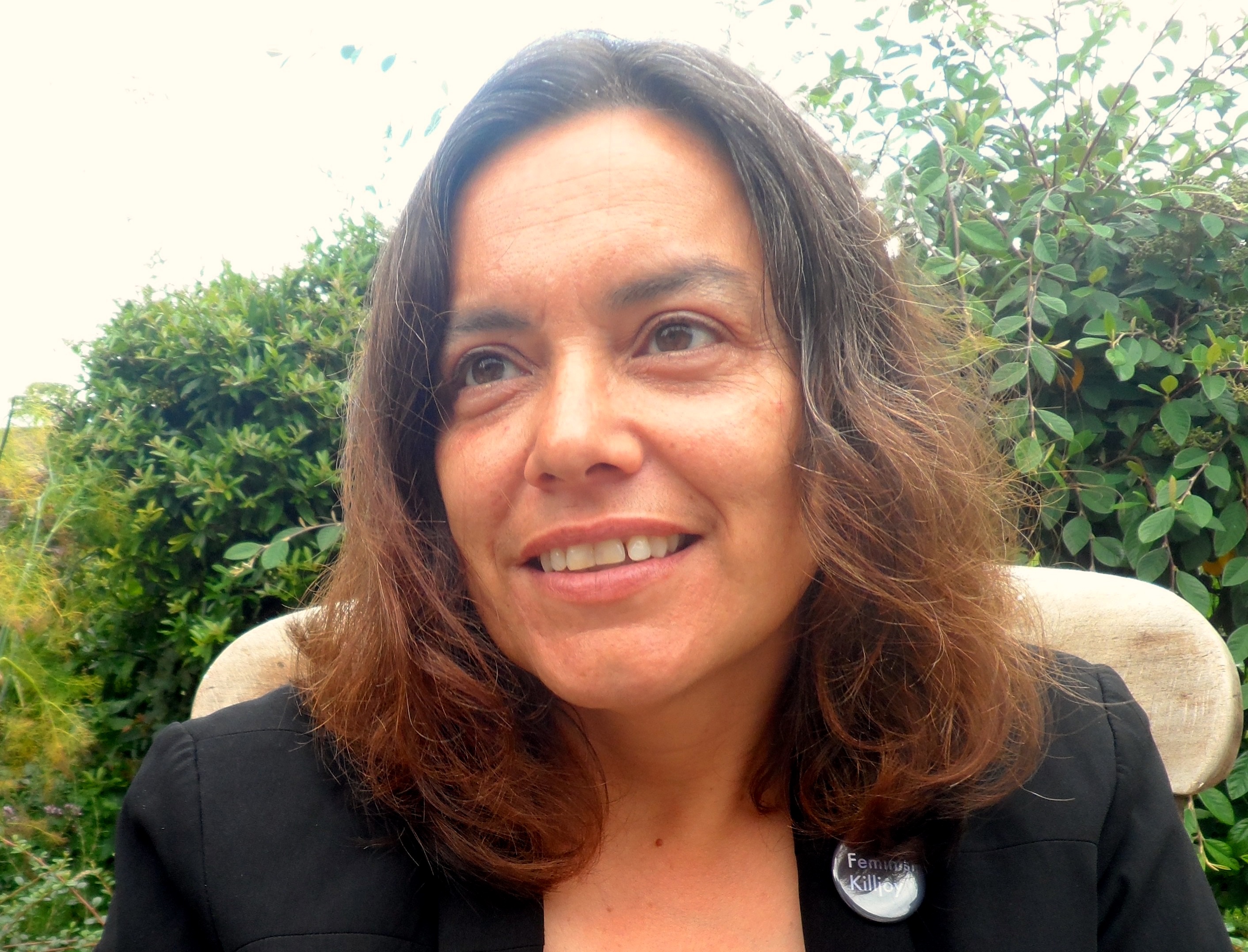 Academia is in desperate need of a transformation, says popular feminist scholar.

Internationally renowned for her writing on gender and race, Ahmed resigned as Director for Feminist Research at Goldsmiths as “an act of loyalty to feminism”. Today, she describes her relationship to academia as ambivalent. Nonetheless, she is set to be inaugurated as an honorary doctor at the Faculty of Culture and Society on October 18.

“I left my post as a protest against the failure to address sexual harassment as an institutional problem. I understood the act of resignation as departure – not just from that specific institution but also from academia as such,” says Ahmed.

Despite her vocal criticism towards the way academic institutions exclude women and people of colour, Ahmed remains committed to transforming higher education. To “ways of teaching and learning that are about reaching those who are not assumed to belong here and who have had to fight hard to get here.”

“Feminism does not begin or end at the academy,” she explains. “I think of myself as still working on universities even if I am no longer working at one.”

Her latest study, which she will discuss at a public lecture on October 17, deals with complaints of racism and misogyny at higher education institutions. Ahmed has pointed out that although universities like to brandish terms like diversity and inclusion, they often don’t follow through on their own policies.

“One of the women of colour in my complaint project described her university as a revolving door: women, black and minority ethnic staff enter only to head right out again. You can be kept out by what you find out when you get in. We need to change the structures: it is not about being included in the existing structures.”

Part of the motivation for Ahmed’s appointment is the hope that her strong feminist and anti-racist voice will bring exciting new ideas to the University’s commitment of ‘widening recruitment’.

“Ahmed has been influential to generations of critical scholars, including many doctoral students and young scholars at our faculty. We are very proud to be able to welcome her as an honorary doctor,” says Rebecka Lettevall, Dean at the Faculty of Culture and Society.

Ahmed’s concept of the ‘feminist killjoy’— someone who refuses to be silent and avoid discomfort in moments of inequality — is especially a source of inspiration to many younger scholars and activists.

“When I was first writing and speaking about killjoys, I was really struck by how younger generations ‘got it’, got what this figure was doing, what she has to teach us. I have learnt so much from the activism of younger generations; from how willing they are to name structural problems, to talk about capitalist patriarchy, white supremacy and so on. I find that deeply encouraging,” says Ahmed.

“It has been a joy to have my work translated into Swedish and to come and present my work here. I have also been glad to have the opportunity to speak to feminists and queers of colour in Sweden. You are here; I hear you!”

Perhaps one of the key reasons why Ahmed’s research resonates so widely is the way in which it bridges theory with real life experiences.

“As a young brown girl, taught in Australia and the UK, I was only ever taught by white teachers. I was tutored in whiteness. When I read work by black feminist writers such as Audre Lorde it changed everything. Here was theory that was generated from experience. Here was theory that was also poetic; that founds in words the potential to make new senses of ourselves, our worlds. Feminism is about changing words and worlds.”

With her hopefulness for the future of both feminism and academia, Ahmed emphasises the need for feminists to reach out to one another in solidarity.

Ahmed will be giving a public lecture at the University on October 17.