From the streets to social media — drug prices are being monitored 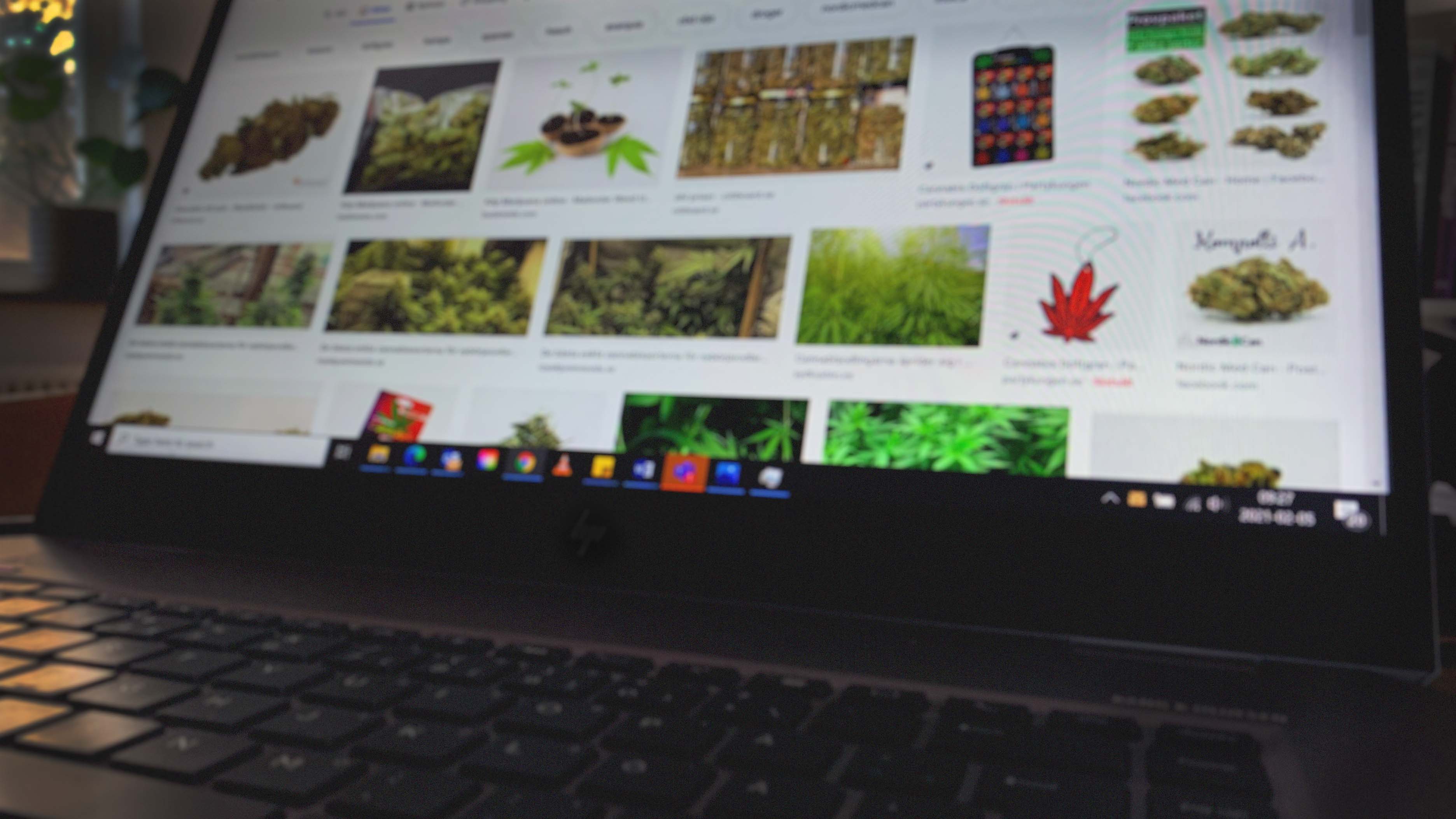 Sales of drugs on digital platforms are becoming more common.

While drug transactions are most commonly done in real life, digital platforms have established themselves, and are now increasingly being used. It’s an area we know very little about, says a Malmö University researcher.

Selling drugs on the streets has been going on for a long time. However, an increasing part of the trade has gradually moved to not only so-called cryptomarkets, but also social media platforms.

... lower risk does not necessarily lead to lower prices. Drug prices on the digital platforms and street prices are at about the same level.

“Looking at prices is important because it says a lot about both sellers and buyers,” says Kim Moeller, an associate professor with the Department of Criminology who, along with research colleagues Rasmus Munksgaard and Jakob Demant, mapped prices across one of the largest cryptomarkets in Sweden, Facebook, and traditional street sales.

“The social media used for drug trafficking looks a little different in different countries. In Sweden, Facebook is the primary platform. Here, virtually anyone can find groups where you can buy drugs. Trading in cryptomarkets requires that both sellers and buyers have basic knowledge of such sites and trading in Bitcoin, that limits the numbers who buy in such a way,” says Moeller.

By joining different groups on Facebook and studying adverts for drugs in the cryptomarket, the researchers then compared their findings with the police's price data from 2018 on street sales. As a result, the researchers have been able to form an opinion about the pricing of the most common drugs that are put up for sale: herbal cannabis, cannabis resin, and cocaine.

One of the most important factors that usually controls the price is the connection between price and risk; the cryptomarket is generally perceived as safer by both buyers and sellers. Despite this, the results of the study show that lower risk does not necessarily lead to lower prices. Drug prices on the digital platforms and street prices are at about the same level. The exception is cocaine, which in the study was significantly more expensive on Facebook than on other platforms.

“It is surprising and also opens up more questions for future research. There are a number of possible explanations, one being that dealers on digital platforms have found ways to earn more than street dealers by offering safer, more convenient and faster transactions where the parties do not have to meet face-to-face.”

“As far as we know, there are no other studies that compare different drug markets within the same country. However, our results show that it is possible to obtain data from digital markets that can contribute to a better overall picture of how the drug trade works in general,” adds Moeller.

Read the abstract and link to the article