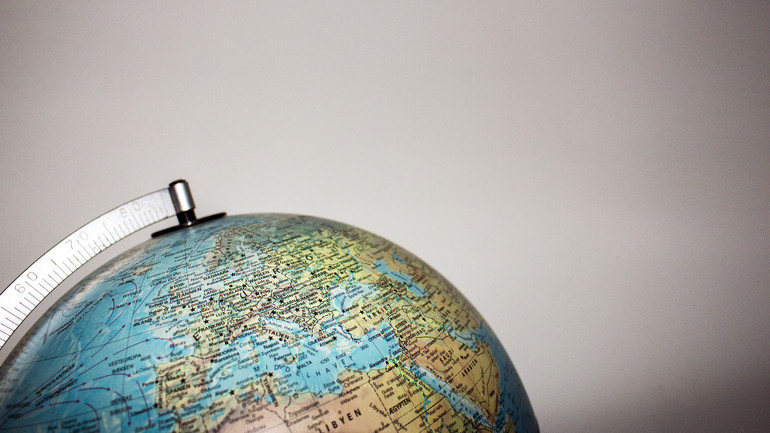 Sweden’s efforts to protect girls and young women from female genital mutilation (FGM) risk having the opposite effect.

A new study by Malmö University professor Sara Johnsdotter shows that the health and wellbeing of girls are compromised by mandatory examinations and sensationalist reporting.

Johnsdotter has looked into every single case of suspected FGM, 98 cases in total, that led to investigation since the law against the practice was enacted in 1982. This is unique data that has not previously been studied.

“My study shows that the hard line taken by Swedish public authorities regarding this issue has serious consequences. It goes without saying that public agencies should protect girls and young women from genital mutilation, however this should be done in a way that preserves the girls’ integrity and health. Genital examinations that aren’t preceded by rigorous investigation risks hurting girls rather than protecting them.”

Genital examinations that aren’t preceded by rigorous investigation risks hurting girls rather than protecting them.

Further, the media often portrays the number of girls at risk of being subjected to FGM in the Global North as substantial, even though research shows that a growing number of migrants from countries that observe this tradition disassociate themselves from it.

Painting a false picture of the number of girls who are mutilated creates uncertainty, according to Johnsdotter. A likely consequence is that the risk of FGM increases in families who are undecided.

“The family thinks: ‘If everybody else continues, maybe we should as well?’”

When FGM is suspected in Sweden, the police initiate an investigation. The girl is usually appointed a representative who decides whether to conduct a mandatory examination of the genitals.

“Of the 98 cases I studied, 61 girls had to go through this type of examination. The physician could not detect any signs of genital mutilation in 43 of the cases,” Johnsdotter says.

Only two of the cases ended up in court with both leading to conviction. In both these cases the girls themselves had instigated the investigations.

Johnsdotter’s study shows that multiple girls have been harmed by these mandatory examinations. One Swedish municipality was sentenced to pay compensation for emotional damage after the municipality was deemed to have violated discrimination laws.

“It is important to be watchful, but it is not a crime to be born in a family of African descent,” Johnsdotter says.

“We have to be careful when handling cases of suspected FGM without compromising with girls’ and young women’s right to be protected. It’s possible to conduct an investigation without resorting to extreme measures. A good start is talking to the girl, if she’s old enough, and to her parents.”