Harsh realities of bullied nurses the same around the world 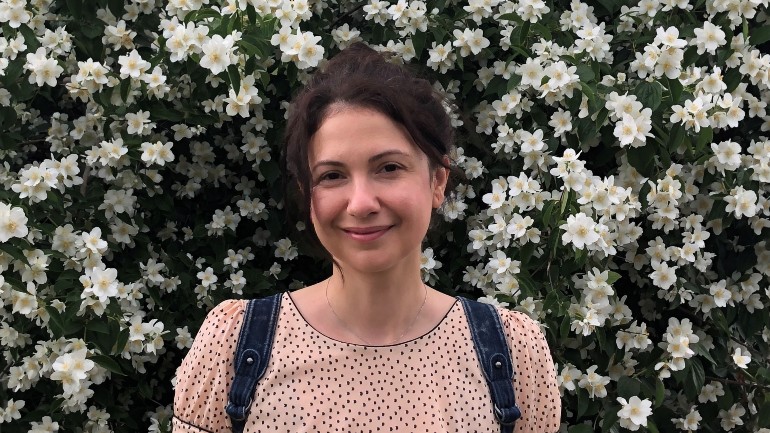 A cross-cultural review of bullying among nurses has revealed one universal truth – it is both mentally and physically detrimental to the victim.

A number of findings have been identified after Malmö University researcher Işıl Karatuna carried out a broad literature review which focussed on the high risk of workplace bullying that nurses face.

While much of the literature — 166 articles were reviewed — relates to Anglo counties, there was literature from other parts of the world. One key factor used to understand the phenomenon is that of ’power distance’.

“This is the extent that people accept authority, for example, in high power distance cultures, such as in the Middle East, people think the managers have the right to bully others because it is considered normal.

“We thought that in these cultures people would tolerate bullying more easily and, of course, the source of the bullying would be a manager or a supervisor. There was the assumption that people would react in a passive way because they can tolerate and normalise it. However, this was not actually the case. We saw that people in both high and low distance cultures react passively,” says Karatuna, who carried out the research with Sandra Jönsson and Tuija Muhonen.

“We thought such bullying could be related to their personality characteristics and not just about the organisation, but actually western literature mostly indicated that the main antecedent of bullying is the organisation itself.”

Such organisational antecedents could include a lack of bullying prevention measures, unsupportive leadership and stressful work characteristics.

It was found that the risk of bullying decreased as nurses’ length of service and age increased. Some young nurse complain about it, but some believed it was just part of the learning process and helped toughen them up for the job.

“In all studies people have less job satisfaction all over the world and the outcomes of bullying are typical all over the world. It is not related to culture because this is a harsh experience, and people are affected by it,” she adds.

Read the abstract: Workplace bullying in the nursing profession: A cross-cultural scoping review