How different are Sweden and Denmark when it comes to immigration policies? 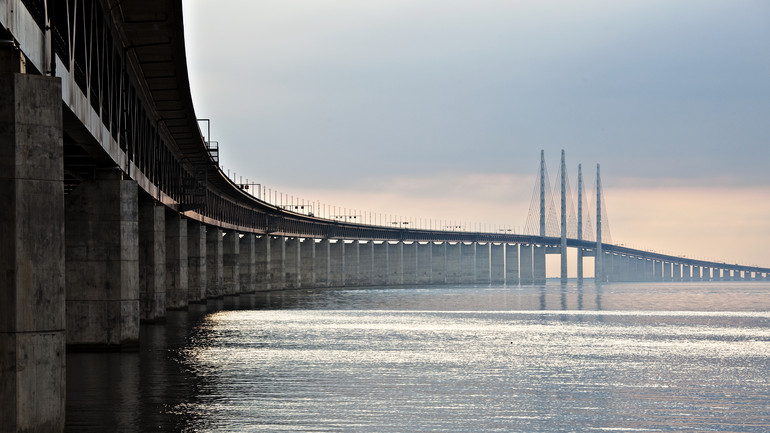 The apparently opposing immigration policies of Denmark and Sweden are to be explored after the appointment of Malmö Institute for Studies of Migration, Diversity and Welfare’s most recent guest professor.

Per Mouritsen, associate professor of Political Science at Aarhus University, has joined the research centre to both hold lectures and work on two research projects.

Denmark and Sweden are both high-income welfare states, characterised by equality, trust and strong institutions. Although they are similar in many ways, they differ greatly when it comes to how they deal with immigration, integration and ideas surrounding citizenship.

“There are big differences at the gates of arrival; Denmark has historically taken fewer refugees; Denmark has also become more and more restrictive, whereas Sweden has been very liberal,” said Mouritsen.

“It is also much easier to bring your family with you in Sweden, compared to Denmark where that process is associated with all manner of conditions, both for the person who receives and the ones coming to live there.”

Mouritsen adds that it is much easier to become a citizen in Sweden.

“In Denmark, for example, you must speak the language at a very high level and have worked for four and a half out of the last five years before citizenship is granted.

Could it be that Swedish immigrants feel just as discriminated against with more relaxed legislation?

Of the two projects, one concerns citizenship acquisition and the different way people think about the value of citizenship. In collaboration with MIM and Norwegian partners, the research will investigate the attitudes of young, second generation immigrants.

“One example of what we will look at is if it’s the case that immigrants feel more alienated by tough legislation? Do they just become accustomed to it in Denmark? Could it be that Swedish immigrants feel just as discriminated against with more relaxed legislation?”

Mouritsen’s other project will compare Danish and Swedish schools and their impact on citizenship.

“Does this make a difference for citizenship, in regards to civic values and being a good citizen? Also, could it be that more or less diversity accommodation could have an effect on school achievement, such as better grades and going on to further education.”