Hunting down the bacteria that may predict tooth loss 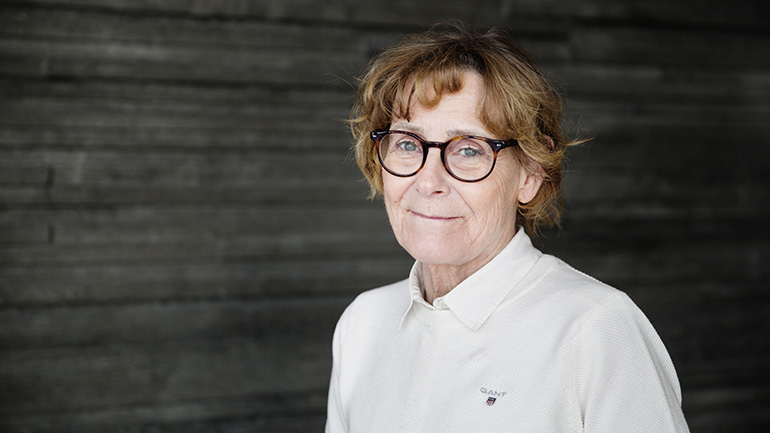 Clinical trials are now underway involving hundreds of patients that might identify biomarkers which can predict who is most at risk of tooth loss caused by periodontal disease.

Implementing measures in time is crucial in preventing serious tooth loss, and researchers at Malmö University have maybe identified biomarkers that can predict who is at risk.

“We have been able to identify a couple of biomarkers that appear promising”, says Gunnel Svensäter, professor of oral biology.

Biomarkers are proteins that can be detected in the fluid in the gum pocket, or from bacteria that grow around the teeth under the gums. The bacteria are present in biofilms and are an important factor behind the breakdown of bone tissue around the teeth.

Severe periodontitis, that is the loss one-third of the bone tissue around a tooth, affects 7-10 per cent of Swedes.

In a recently study, led by Svensäter, several potential biomarkers have been identified that can contribute to this degrading process: the protein gingipain from the bacterium porphyromonas gingivalis, and ubiquitin C, a human protein that was to be found at higher levels in patients suffering from tooth loss.

Furthermore, experimental studies suggest that some proteins, which help to strengthen the infection defence, are found to be too low when there is a risk of tooth loss.

“Our results suggest that some potential markers, such as ubiquitin C and gingipains, are more common in diseased individuals, while other inflammatory proteins are lacking. So, we cannot say that they can predict tooth loss until we have done clinical studies that show who gets the disease and who doesn’t,” says Svensäter.

Therefore, clinical trials are now being started with sampling in gum pockets in hundreds of patients from specialist municipal clinics around the south of Sweden. Börje Sellergren, professor of biomedical science, has developed a sensor that simplifies the measurement of gingipain.

This study is expected to be completed within a year. In addition, a thorough analysis is to be made of all inflammation proteins known today.

The hypothesis is that a selection of about ten biomarkers is required in order to produce a result that shows what can predict tooth loss and whether the presence of certain bacteria can tell something about the future or not.

To be able to validate the results, further studies are required in which the researchers continue to follow a selection of about 500 patients over 3-4 years.

“As it stands, we measure hundreds of proteins. If we test 500 patients, we must scale down and measure the markers we found for it to be feasible and validate the result,” says Svensäter.

Severe periodontitis, that is the loss one-third of the bone tissue around a tooth, affects 7-10 per cent of Swedes. The goal of long-term research is to be able to find at-risk patients at an early stage, and for them to seek help. It is also a question of where dental care is using its resources, says Svensäter.

“We need to invest more on those who really need care,” she adds.