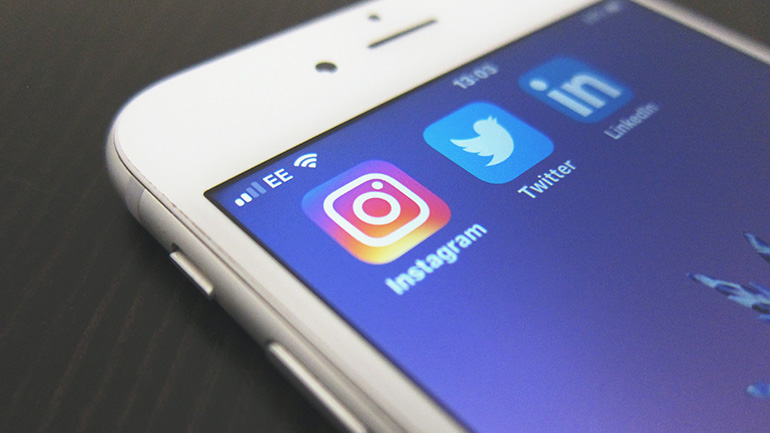 A recently compiled chart of the most followed scientists on Twitter and LinkedIn in the Greater Copenhagen Region ranks five Malmö University academics among the top 100.

The TwiLi Index, launched in 2019, ranks active scientists based on their number of followers across the region which includes Malmö, Lund, Copenhagen, Roskilde and Lyngby.

“Communication on social media has become an increasingly important aspect of how researchers engage with the public and build networks with colleagues. The ranking is a very useful resource to highlight active scholars in the region and the strong representation of colleagues from the Faculty of Culture and Society is one more indication of the socially relevant work we do in our research and outreach.”

“No matter your field of research or which faculty or research centre you work at, using sites like Twitter and LinkedIn are exceptional useful tools to share your research and network,” added Denskus.

“Unlike other platforms, they let them focus their professional, academic interactions with niche audiences in highly specialised fields throughout the world,” he said.

You can find the five Malmö University researchers and connect with them on social media here: