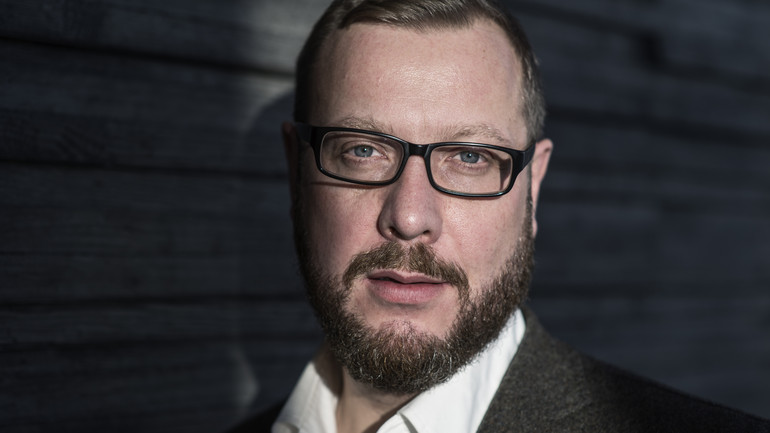 Daniel Hansson, Artistic Director of Malmö Academic Choir and Orchestra, has been given the title of Guest Professor at the national conservatory of music in Lviv, Ukraine.

“There is a great deal of interest in the Scandinavian conducting tradition I represent, and it is an honour to be able to contribute to further developing the activities of the conservatory,” says Hansson.

It will be interesting to see what kind of connections can be forged between the conservatory, the University and Sweden.

Hansson joined Malmö University in 2001, where musical undertakings quickly flourished under his lead. Malmö Academic Choir and Orchestra’s concerts attract music lovers from across the region, with events such as the Summer and Christmas concerts now established as well-loved annual traditions.

Hansson has also toured extensively abroad, and it was on a recent trip to Lviv that he caught the attention of the music academy.  As a guest professor, Hansson will be working within the Faculty of Conducting and Composition.

“I will be travelling to Ukraine around four to six times a year to give lectures, facilitate workshops, teach and initiate projects. It will be interesting to see what kind of connections can be forged between the conservatory, the University and Sweden,” he says.

Lviv Conservatory is a prominent institution with a history that stretches back as far as the 19th century, when Mozart’s son, Franz Xaver Mozart, founded the first music school in the region.

“I admire the significance that classical music has in Ukraine and how the arts in general are prioritised,” says Hansson.

A five-year contract has now been signed between the two higher education institutions and Hansson’s professorship is to start in March 2019.