More suffer from facial pain, and women are the hardest hit 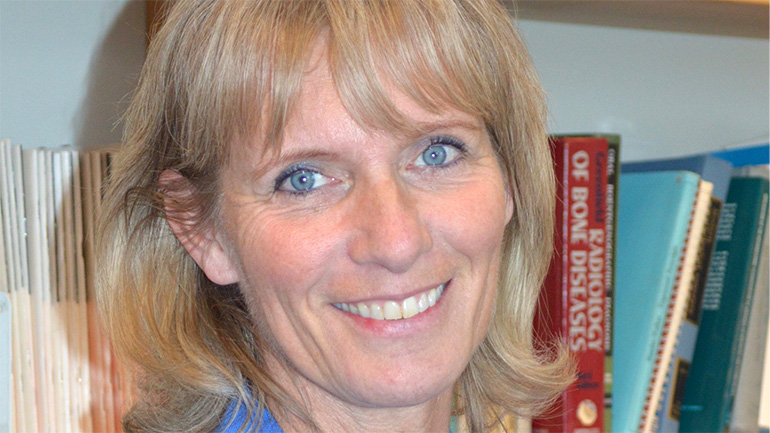 Professor Birgitta Häggman-Henrikson of the Faculty of Odontology.

More and more people are reporting facial pain with only a few of those affected fully recovering from their ailment. It has also been found that it is mainly women who suffer, and the gap between the sexes appears to be increasing.

“It is common for pain patients to be lost in the care system,” says Professor Birgitta Häggman-Henrikson of the Faculty of Dentistry at Malmö University.

Facial pain often causes a severe strain on an individual and entails social costs for care and sick leave. In the study, everyone who visited dental practices in a region of Sweden between 2010 and 2017 answered questions about face pain.

The unique thing about the study is that many patients have been followed for several years...

The study shows that the incidence of pain is increasing in the entire population, but the greatest is the increase among women with twice as many women as men suffering from facial pain.

The complaints are often related to pain in the jaw muscles or jaw joints, and one in five affected developed a long-term pain condition. Of these, only 14 per cent recovered. Among those with long-term pain, there is often a clear affinity for stress, depression and pain in other parts of the body, without being able to determine what is the cause or effect.

The results show both the importance of identifying individuals who may need help and that guidelines are needed for how healthcare and dental care should best be utilised by patients so that they do not end up in a vicious circle of pain and stress. Here, mapping in connection with visits to the dental office can be a good start.

“The unique thing about the study is that many patients have been followed for several years, which has been made possible by the registers available in the region. We hope to start similar registers here in our own region,” says Häggman-Henrikson.

A total of 180,000 patient studies have been included in the documentation. The study is part of a larger project aimed at improving the care of patients with long-term pain and jaw dysfunction in dental care and is published in the scientific journal ,Pain.