More to explore with the Internet of Things 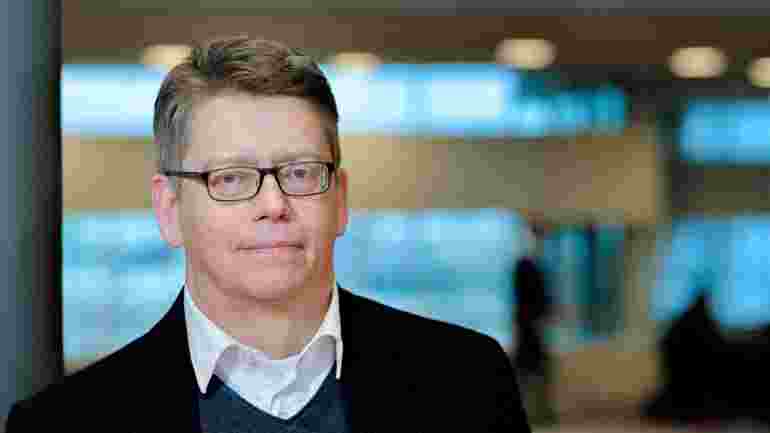 Paul Davidsson is a professor in computer science and the director of the Internet of Things and People Research Centre.

The research project Internet of Things and People Research Profile has ended after more than seven years of active work at Malmö University, but the research environment remains.

‘Internet of Things’ (IoT) refers to everyday objects and technologies that are connected to the internet. The aim of the project, conducted jointly with business partners, has been to develop an internationally competitive research environment, focusing on the relationship between humans and the IoT in areas such as energy, transport, health and learning.

The collaboration has provided a unique opportunity to explore and develop state-of-the-art technology with these industries, says Professor Paul Davidsson, who has led the project from the first day.

We need to gain a better understanding of how to increase human trust in the system and how to protect personal privacy when collecting data.

”What has been exciting about this project is that the research has been conducted so close to the companies' operations, where new knowledge is generated in order to develop new products, services and systems. At the same time, the companies also have the technology and expertise that enables us to do interesting research,” he says.

The results are positive; many of the products developed during the project have been covered by Swedish and international media. Examples are a solution for diagnosing Parkinson's disease and a platform that allows its users to donate data for research.

The long-term work has also resulted in a thriving research environment.

“A research project is often focused on a particular problem or issue, but here the aim is broader. By having systematically developed our research together with companies, we now have a research environment that would have been difficult to achieve otherwise.”

In the beginning, the research environment involved 20 people from the University, but eventually, the number doubled. Over 350 research articles were published during the project, and there are now plans for a master's programme in the subject. The research should have a clear link to education, Davidsson thinks.

Although the project itself has ended, the University’s Internet of Things and People Research Centre will remain.

”The human perspective is sometimes lost in technology research. We need to gain a better understanding of how to increase human trust in the system and how to protect personal privacy when collecting data. How can we trust systems in the future? There is much more to explore in terms of designing intelligent and trustworthy Internet of Things systems.”

More about Internet of Things and People Research Profile

The project was started in 2014 and has been carried out in collaboration with Axis Communications, Cybercom, Data Ductus, Eon, Sigma Connectivity, Sigma Technology, Sony Mobile Communications, TerraNet and Topp.

The project has had a total budget of over 100 million SEK. The Knowledge Foundation has provided 36 million SEK, and roughly the same amount has come from the participating companies and Malmö University.