New methods to detect cancer cells in the blood 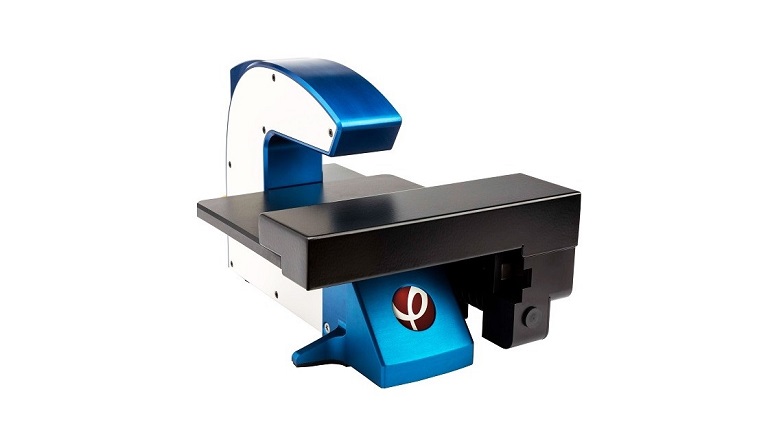 The HoloMonitor microscope which was a pivotal instrument in the research. Photo source: Phase Holographic Imaging AB

Most of the cancer cells that metastasise to another part of the body can be found as circulating tumour cells (CTCs) in the blood. Improving our ability to detect CTCs could drastically help diagnose and then treat those suffering with some of the most aggressive and untreatable cancers.

The recently completed research project, ‘Detection and imaging of circulating tumour cells (CTCs) – a novel approach using nanoprobes and microscopy as diagnostic tools’, aimed to detect and capture CTCs in the blood that otherwise would spread to secondary tissue and form metastases.

With this 3D format you will get all the parameters from the cell measurements that can help you to discriminate between CTCs and red or white blood cells, like the volume of the cells, the thickness, and the area.

If detection rates are improved, then a faster and more specific treatment for the patient could be utilised. Detecting cancer cells among the red and white blood cells is a major challenge. Circulating tumour cells can be found in patients with certain metastasising cancers. Prognostically, it has been shown that patients with a higher number of CTCs detected in their blood have a worse outcome.

The project, funded by the Knowledge Foundation, also sought to better understand the behaviour of the CTCs; researcher Zahra El-Schich used a novel microscope to produce 3D holographic images to achieve this.

“With this 3D format you will get all the parameters from the cell measurements that can help you to discriminate between CTCs and red or white blood cells, like the volume of the cells, the thickness, and the area,” said El-Schich.

The idea was to combine the targeting of the tumour cells with measuring size and shape of different cells in the blood. This was done by trying to discriminate the tumour cells from the white and red blood cells.

After the tumour cells are identified, a biomarker is needed to define them. One of the common biomarkers used is a protein on the surface called EpCAM. Together with this established marker, the researchers used sugar structures, glycans, on the cell surface to distinguish between the cell types. However, they found that this marker could also be present on white blood cells.

“There are so many proteins on the surface of the cells, and if you know, or can find out, which cells express a certain protein then you can detect it and analyse it. We aimed at adding a new marker which detected the glycoconjugates as a new way to detect CTCs,” said Gjörloff Wingren.

“The focus was on breast cancer cells, of which there are many different forms. Some of them are benign, but many are aggressive and sometimes there is not an optimal discrimination between different aggressive forms,” said Gjörloff Wingren.