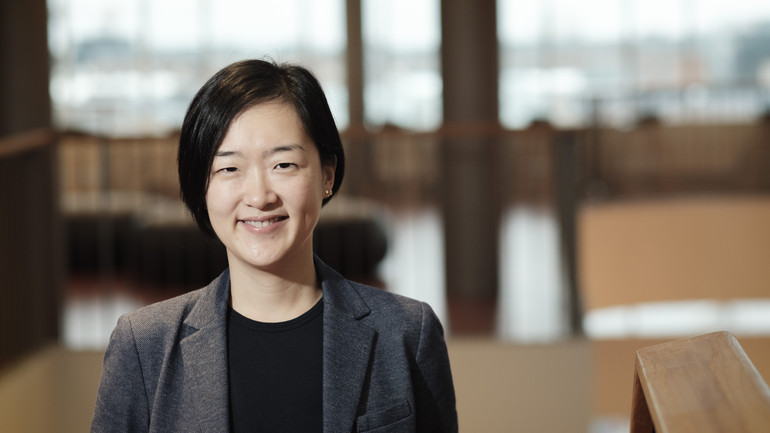 A new research project led by Sayaka Osanami Törngren looks at how marketing aimed at tourists can avoid stereotypes and be more inclusive.

We live in an ever globalised and mobile world. One of the consequences of this is that towns, cities and countries have become more multicultural and multifaceted over the past decades. This shift, however, isn’t always reflected in the tourism industry, where marketing material has been criticised by researchers for using one-dimensional and stereotype-heavy imagery.

“We want to study how marketing and multiethnic advertising affects us and explore the importance of ethnicity, class, as well as attitudes, social distance and prejudices,” says Sayaka Osanami Törngren, researcher at Malmö Institute of Migration, Diversity and Welfare.

The project, titled ‘The role of tourism in multicultural societies’, is financed by Formas and aims to make tourism development and destination branding more inclusive.

Stereotypical descriptions of tourist locations not only risk disappointing tourists, but can also alienate locals who don’t feel represented in the communication and images used for advertising. This also has an impact on social cohesion.

One of the methods the researchers will use is called ‘eye-tracking’. Eye-tracking allows you to see what individuals focus on when looking at an image by tracking how the eye moves from one point to another.

“By analysing this eye-tracking data together with the results of surveys and interviews, we hope to understand people’s subconscious perceptions and attitudes and explore how they react to pictures and descriptions of Sweden,” explains Osanami Törngren.

“This is the first time this method is going to be used for research within international migration and ethnic relations in Sweden. I think it has great potential for studies on migration and racialisation,” she adds.

The project also aims to uncover how the concept of multiculturalism is used in destination branding, as well as how tourists describe destinations on social media.

“We’re interested in seeing if there is a difference between how these places are portrayed from an industry perspective and how tourists themselves describe them,” says Emma Björner, doctor of business administration at Gothenburg Research Institute and one of the project’s researchers.

Finally, the researchers are interested in exploring different way in which tourism could contribute to increased social cohesion, intercultural meetings and integration.

“An inclusive approach makes it possible to get more players in the tourism industry. One of the things we’ll look at is what’s called ‘visiting friends and relatives tourism’. This is basically the idea that people who move to a new country generate tourism through relatives and friends who visit them. Developing this sector could create jobs and be a tool for integration. Although this type of tourism accounts for many visitors every year, it’s still relatively unexplored,” says Björner.