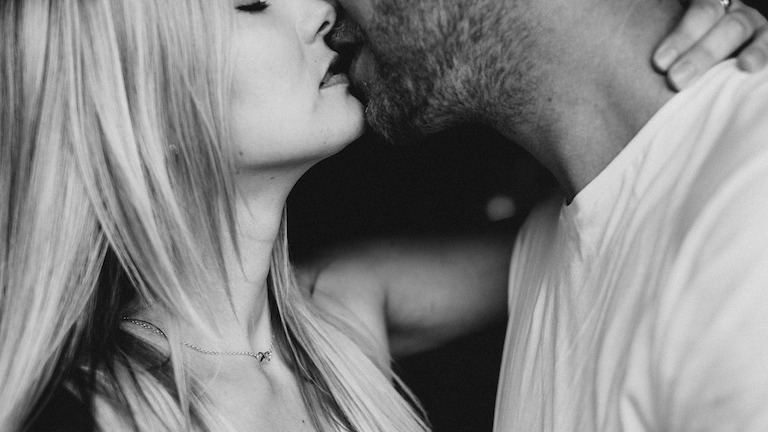 A new study of sex life among 35 to 55-year-old Swedes shows clear disparities between genders when it comes to orgasms, sexual fantasies, infidelity and internet use.

The last major national sex survey in Sweden was carried out in 1996, and a new survey by the Public Health Agency is now underway. In anticipation of this new data, sexology researchers at Malmö University conducted a pilot study surveying sexual habits and views on sexuality in Southern Sweden. The survey was sent to 500 individuals, of which approximately 100 responded.

Sexual activity in middle age is an understudied area, making this study unique.

“We do, however, need to be careful in drawing and general conclusions considering the low response rate,” says sexology professor Lotta Löfgren-Mårtenson.

“Sex is not just a private matter, it also involves society. Sex is about legislation, consent, childhood marriage, access to contraception, opportunities and dangers created by the internet, the effects of an increasingly multicultural society with conflicting norms regarding sexuality, and much more. We simply need to update our knowledge.”

The survey respondents proved to be a relatively homogenous group. Almost all of them were born in Sweden and had obtained a relatively high level of education. Near 80 per cent were in long-term heterosexual relationships and many had children. One respondent identified as gay, while none identified as trans or queer.

“It was most common for people to have had four sexual partners, although there were of course significant variations. In current relationships, the average frequency of sex was four times a month and most responded that they were satisfied with their sex life. This is a stark contrast to media images that often portray abundant sex as the norm.”

The study also showed that four in ten men and two in ten women had casual sex outside of their long-term relationship. Those in the older age range (between 46 and 55) were more likely to have had sex with someone who was not their long-term partner compared with the younger group.

Almost 70 per cent of the women surveyed said that they didn’t use the internet for any sexual purposes. Eight out of ten men, on the other hand, used the internet primarily to look at sexual images.

“One thing that stands out is that twelve women and one man stated that they have had sex against their will,” says Löfgren-Mårtenson.

Although this is relatively high proportion of respondents, she notes it is difficult to make any broader generalisations based on the study size.

Only a fraction of men had experienced same-gender fantasies, while almost half of the women surveyed said that they mostly fantasised about men and sometimes fantasised about women. However, despite these fantasies, they had not had sex with other women.

“Based on this limited study we can see that although we live in very different times compared to twenty years ago, middle-aged Swedes are relatively conservative when it comes to sexuality and gender,” says Löfgren-Mårtenson.

“We know very little about long-term, heterosexual relationships, which are important from a public health point of view. This study raises a lot of new questions that we need more knowledge about,” she adds.

Sex in Sweden — On Sexual Life in Sweden