Polyamory and living outside the “norm” prompt strong reactions 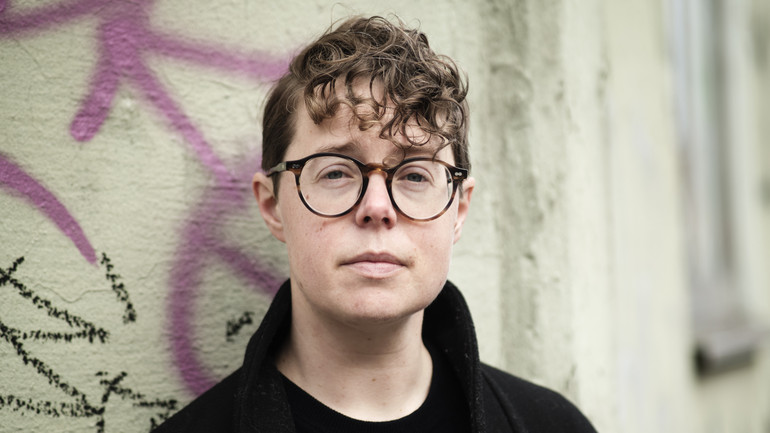 Openly polyamorous individuals can face strong and highly opinionated reactions from the community, especially if they have children. In a new study, polyamorous people talk about how they handle “norms” around family life and parenthood.

Earlier this year, a column in a Swedish newspaper triggered a media storm when a worried mother asked for advice because her adult son told her that he and the mother of their children were living in a polyamorous relationship. In response to the letter, the paper’s psychologist advised her to try to accept her son's choice, something that provoked a heated debate among readers and social commentators.

“The debate puts the finger on what our study shows. There are very established norms for how we should conduct adult relationships, which in turn have a strong connection to family life and parenthood. Those who go outside this “norm” trigger strong and often emotive, reactions,” says Catrine Andersson, associate professor of social work.

In 2017, Andersson with colleague Charlotta Carlström, started a pilot project at Malmö University on polyamory. The interest in participating in the interviews was great and now the pilot project has resulted in a number of publications, most recently a chapter in the newly published anthology ‘Close Relations - Family, Kinship, and Beyond’. The chapter sheds light on the issue of polyamory and parenthood.

“Among our interviewees, there were many who thought that good parenting can go hand in hand with having multiple relationships. The biggest problems are instead about having to deal with the strong reactions of those around the parents, and spending a lot of time and energy explaining,” says Andersson.

The study looks at themes such as the ideal image of the good parent, norms around coupledom and sexual morality and promiscuity.

Polyamory is an issue that stirs up reactions, ranging from mild misunderstanding to very strong reactions and accusations of a poor and confused approach to parenting, explains Andersson.

The interviewees had different strategies for dealing with the reactions and questions from those around them, but most of those who participated in the study avoided being open about how they lived and their family structure.

“Overall, our research shows that there is still quite a big problem for those who live polyamorously to be open. This is a relatively small study, but the results are in line with what international research shows,” says Andersson.

Being polyamorous is simply expressed as having several romantic and/or sexual partners at the same time, and where everyone knows about each other. Poly, or polyamory is used as a collective name for relationships and people who, in various ways, go beyond the norm of duality.

The study on polyamorous parenting is part of the pilot project Polyamory - relationships, family and everyday life outside coupledom norms. The findings in the project are based on interviews with 22 people with experiences of non-monogamous relationships.