Reflecting on the refugee crisis 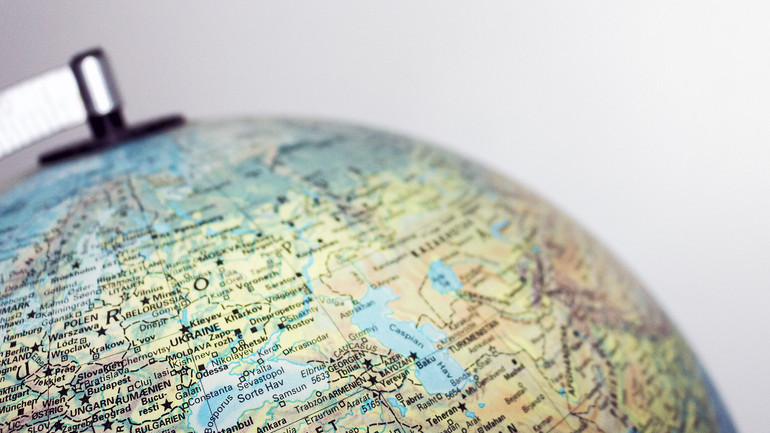 During the spring of 2015, there was no limit to the number of asylum seekers that Sweden, often an international outlier with such policies, could receive. In November of that year, the tone was very different. This political U-turn is now the subject of a new book with contributions by Malmo University researchers.

Sweden has long deviated from the general trend in Europe. Before 2015, Sweden had neither restricted its asylum policy nor the rights of asylum seekers. On the contrary, the left-leaning government coalition had insisted on at least holding the course, according to the newly-released book ‘Europe and the Refugee Response: A Crisis of Values?’.

In April 2015, Swedish Prime Minister Stefan Löfven was clear that there was no limit to the number of asylum seekers. Nevertheless, later in the same year, border controls, limited family reunification, and the increase of temporary residence permits instead of permanent ones were introduced.

But even if the policy reversed, the values were the same. It was only the circumstances that changed, according to the official attitude of the Swedish government. But values and reality usually come in the same package, says Associate Professor Christian Fernandez, whose study is presented in the book.

On the one hand, cosmopolitan hospitality, on the other, national preservation. Then we have the Swedish self-image: humanism, openness, tolerance and social inclusion.

“What has mostly been normalised in the public debate is the balance between how many refugees are to be received and what rights they should have. This will probably not turn around in the near future. Politicians will be attracted by adapting their values to the new, national reality, to make the whole package more coherent and accessible,” says Fernandez.

But while the government changed its policy, civil society was still trying to maintain the same values as before. Brigitte Suter, editor of the book and senior lecturer, has analysed the attitudes of civil society by studying the responses of various organisations such as Save the Children and the Red Cross.

“Despite the Swedish political turn, civil society maintains Swedish values of protecting asylum rights. The humanitarian is strong in these types of organisations,” says Suter.

Across Europe, civil society refugee engagement is shining brightly, as in major cities such as Paris and Barcelona. But even in Poland, which has been criticised by the EU for refusing to accept asylum seekers, there is a civil society with a welcome rhetoric.

“Although it is mostly rhetoric, it sends an important signal to the people,” adds Suter.

About the book 'Europe and the Refugee Response: A Crisis of Values?'

The book highlights the issue of norms and values regarding migration and integration from a European perspective. The starting point is the events in 2015 that highlighted a major gap between the European countries regarding the handling of the refugee issue.