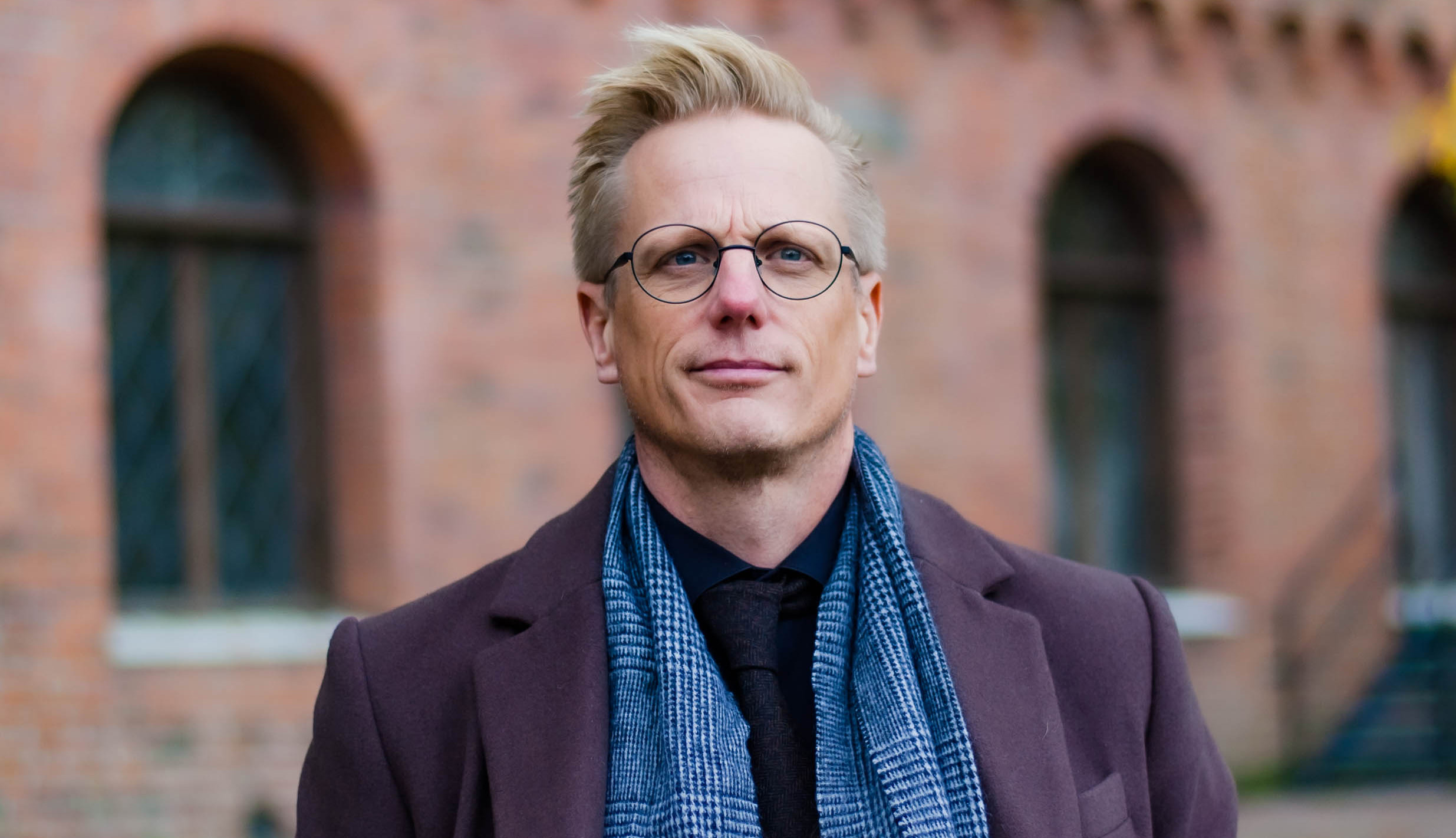 Fredrik Alvén is working with a digital history lab for teachers throughout Europe.

The subject of history has often been marked by nationalist narratives that have created division and conflict. A new international project aimed at history teachers throughout Europe aims to raise a shared history.

History can be used as a powerful and destructive political tool, which became clear not least during the on-going Russian invasion of Ukraine, believes Fredrik Alvén, associate professor of history at the Department of Society, Culture and Identity.

I hope that the project can challenge traditional history teaching and help teachers to think differently.

“The subject has, in a way, been contaminated with stories that have been used to build nationalism and notions of what the nation is or has been,” says Alvén, who has led the University's work within the project.

The goal is to create an open website with syllabi, exercises, source material and assessment support for history teachers throughout Europe.

“We are now building a digital history lab where teachers can find inspiration and get tools to use in the classroom. Instead of focusing on national historical accounts and details, we want to create conditions for teaching about the major lines of development in history. The material on the website is based on overarching and common themes such as migration, class, culture and gender,” says Alvén.

Several European universities are part of the collaboration led by the University of Murcia, Spain. The website will also give teachers inspiration to work with active pedagogy where students can develop their ability to relate to sources and historical dilemmas.

“It is about being able to independently make comparisons, develop lessons, and be able to put historical events in a context. That is, to understand that people in history cannot be judged on the moral values of our time without having had limited opportunities to act in the time and context in which they lived. It also creates a better understanding of the present,” he adds.

The higher education institutions in the project produce material on various historical themes. Right now, Alvén and his colleagues at Malmö University are working on the theme of gender, and women's struggle for equality in Europe. The entire website is expected to be ready by the end of the year and it is hoped that schools in different countries can collaborate on the material.

“I hope that the project can challenge traditional history teaching and help teachers to think differently. Ultimately, it is also about building bridges between European citizens of the future.”

Read about the project

The HistoryLab for Civic Engagement