Sharp decline in crime in big cities after pandemic restrictions 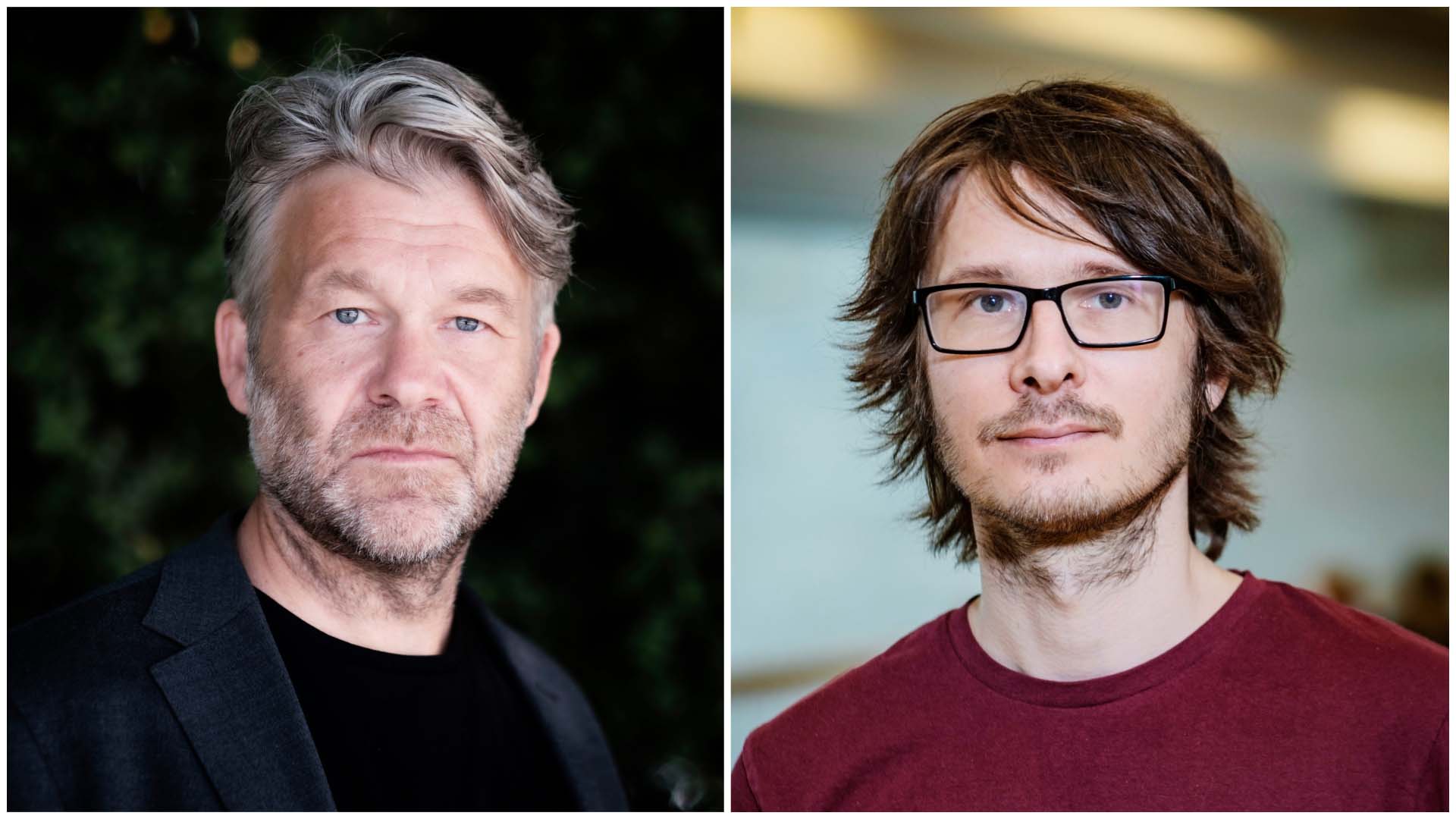 Robert Svensson and Manne Gerell have participated in a large international study on the impact of corona restrictions on crime.

The restrictions imposed worldwide in the fight against Covid-19 have led to a dramatic reduction in crime in the big cities, a new study shows. However, Sweden stands out with the most modest decline among the countries compared.

Worldwide, 27 cities in 23 countries were included, with the study spanning North and South America, India, Asia, Australia, and Europe. Manne Gerell and Robert Svensson, both criminologists at Malmö University, have led the work on the Swedish part of the study and contributed data on Stockholm and Malmö.

Even though we can see that restrictions have affected crime in a positive direction, it is hardly worth it to shut down the whole society to prevent crime.

“This is a unique project, to collect researchers and data from 23 different countries in such a short time and analyse it collectively,” says Svensson.

Researchers have studied data on the development of six different types of crime: assault, theft, burglary, robbery, car theft and murder, before and after the pandemic. In total, there has been a 37 per cent reduction for all types of crime in urban environments. The proportion of thefts has decreased by as much as 47 per cent globally.

The study, which is published in the journal Nature Human Behavior, states that the reduction is linked to how strongly restrictions have been introduced. Cities with drastic closures have had large reductions in crime, while Sweden, which has had milder restrictions, has the smallest decline of the countries included in the study.

“That shutdowns affect crime is expected, and with this study we find strong evidence that routine activities, such as people working from home instead of going to work, affect crime,” says Gerell.

But Is there reason to consider restrictions as a method of crime prevention?

“Even though we can see that restrictions have affected crime in a positive direction, it is hardly worth it to shut down the whole society to prevent crime,” says Gerell.

However, the study provides a good basis for police and judicial systems, according to Gerell. By being able to predict the effects of crises on crime, it becomes possible to adapt when conditions suddenly change.

“If the police can predict that street violence will decrease during an ongoing societal crisis, they can plan to invest resources in other types of crime. It enables more proactive crime prevention work.”