Singing about drinking to remember a time that never happened 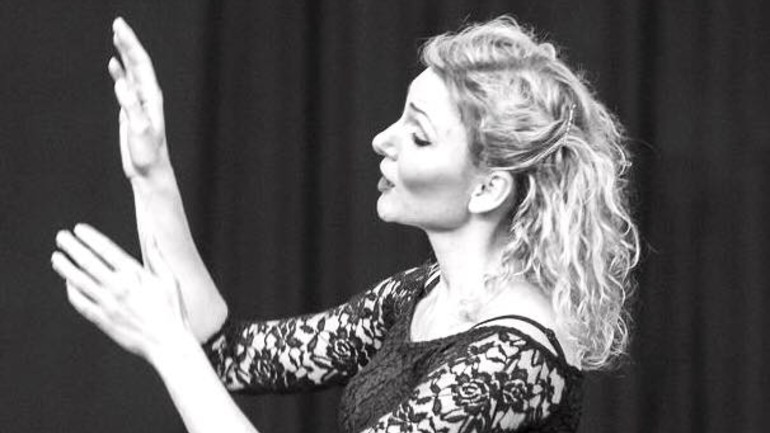 Tindra Thor, a keen musician herself, is conducting research into alcohol references in country music lyrics.

Country music lyrics are peppered with romanticised images of the American way of life, but whether that is roadside diners, mustang horses, or trains charging endlessly through dusty landscapes, the binding bedrock is increasingly, according to research, booze.

Tindra Thor, a senior lecturer in media and communications, is in the process of analysing 30 years of country music as part of her research project, A Whiskey Lullaby – Functions of Alcohol in Country Music Lyrics.

I started laughing when I began, I was saying, ‘it’s in every song...

The aim is to check and collate the frequency of references to alcohol in lyrics from 1990 to 2020 — a similar study had concluded its research in 1989. Album songs and singles, which had been nominated for the Country Music Awards, were used as source material, in total that meant 80 songs a year.

The original plan was to look at the tracks from every five years, with Thor starting in 2020 and working backwards, and her research partner Ketil Thorgersen, who is based at Stockholm University, starting in 1990.

They quickly saw a trend which led them to change tack and research every year.

“I started laughing when I began, I was saying, ‘it’s in every song, it’s everywhere', but my colleague who started in 1990 was saying ‘nope, I can’t find anything!',” says Thor.

In 1990, 8 per cent of the lyrics contained direct or indirect references to alcohol, in 2020 that had risen to 50 per cent.

“We graded lyrics by the importance of the alcohol reference, so one would be just a mention; two would be more than just a passing mention, and three would be that alcohol is very central, has agency, or is a central “character”,” adds Thor.

The "work-in-progress" study has now collated data from 18 years but will employ both qualitative and quantitative data for its final findings.

The lyrics were also coded as to whether the reference appears as a noun, a verb, or an adjective. When it appeared as a noun, the type of alcohol was recorded; they found whiskey was most frequent, then beer which was almost as frequent, then wine, gin, brown liquor, with moonshine having the fewest mentions.

The researchers have considered the theory of retrotopia, a term first coined by the Polish sociologist Zygmunt Bauman, to explain the increased frequency of references to alcohol.

Retrotopia describes contemporary trends in society and politics of longing for a past that has never been. So instead of striving for utopia in the future, we are striving for a romanticised and imagined notion of the past.

“Things like alcohol, horses, and trains are all part of the myth of country music, a myth which becomes even more reinforced over time. There is often a timelessness in the songs; there is a lot of looking back, but to a time which is undefined.”

There is also a nationalistic and patriotic dimension connected to retrotopia.

“Alcohol comes into that, we did a geographical map that placed the alcohol mentions and everything is around Tennessee and the mid-west, or with references to drinks associated with American produced brands, like Jack Daniels and Southern Comfort. But sometimes they are in Mexico drinking tequila,” says Thor.