Social media giants must face pressure at a national level 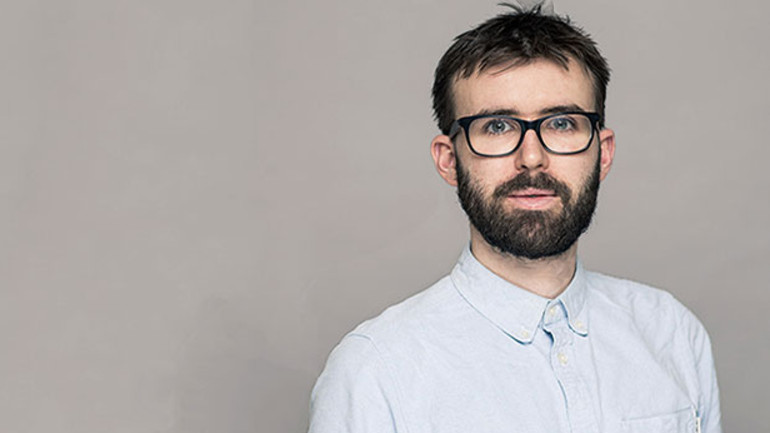 However, according to Johan Farkas, PhD student in Media and Communication Studies, increased pressure on the social media companies must be applied at a national level.

In a new article, published in the acclaimed The Brown Journal of World Affairs, Farkas explains how countries can address propaganda in today’s modern societies.

"Propaganda isn’t a new phenomenon; different types of propaganda have always existed, but new digital techniques have changed the rules and opportunities for spreading information, thoughts and opinions," he says.

“When companies choose to shut down or block accounts, the problem becomes hidden but not necessarily solved.”

Since it became clear that the Internet Research Agency — a Russian firm with ties to the Kremlin — systematically used fake accounts to infiltrate target populations in the US, companies such as Facebook have promised to prevent future attacks. Their measures to do so, however, might worsen the situation by limiting transparency, Farkas argues:

"When companies choose to shut down or block accounts, the problem becomes hidden but not necessarily solved. The culprits might simply create new profiles and continue their communication.

"Another problem is that tech giants are making it increasingly difficult for researchers and journalists to use data from their platforms to study hidden propaganda, trolls and troll factories," Farkas says.

In his article, Farkas states that Facebook, Instagram, Twitter and YouTube have not collaborated openly; instead, they have complicated the work of independent researchers and journalists who need to be able to study new attacks through false profiles and disinformation.

"Facebook’s way of handling the problem is increasingly turning the platform into a black hole. This is why countries and the EU need to put more pressure on social media companies and require transparency. More national and international legislation is needed to ensure that companies cooperate in cases of attack. At the same time, financial resources are needed to support intelligence operations."

As the EU election in May looms, the EU is already working against fake news. The European Commission has made an action plan, which will enhance the ability to find false information, and enhance the EU member states’ cooperation and the cooperation with social media companies. According to Farkas, however, more legislation is needed to ensure transparency.