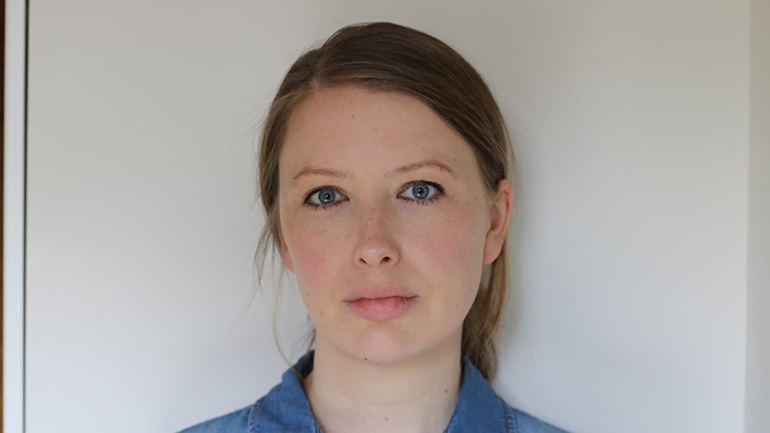 Who will take care of an elderly mother? In Spain, the answer is often an undocumented woman from Latin America. A new dissertation demonstrates that the system is rigged so that undocumented migrants often work as caregivers. In fact, without undocumented and other migrants, the system would just not work.

“This isn’t about an optional job. The whole economy depends on this work being done”, says Ingrid Jerve Ramsøy, researcher at Malmö University.

Ingrid Jerve Ramsøy has done fieldwork in both Spain and Bolivia and has interviewed Bolivian women who have served as personal home care workers. Many families hire home care workers, and some of the women live in their employers’ home and work around the clock. These jobs are often off the books.

Spanish women are expected to work outside the home, and their husbands don’t shoulder their share of care work. So, they solve it this way.

Labour law and the law governing residence permits interact to enable Latin Americans to work in Spain. Labour law exempts care workers, thereby depriving them of many of the rights others have. One example of this is that they do not receive unemployment compensation if they lose their job.

Care work is a grey area. It is paid work, but doing a good job means giving up part of oneself by providing home care. These women are often portrayed as friends or a part of the family. But when they assert their own needs, conflicts often result, according to Ingrid Jerve Ramsøy. The generosity in the relationship is one-sided.

Although senior accommodations and preschools exist in Spain, private home care is a more common option, as home care is cheaper, and the public sector is not as trusted as is the case elsewhere. There is also a strong cultural conviction that it is preferable to be cared for at home by one’s own family. But the Bolivian woman who takes care of someone else’s mother or children in Spain has left behind her own family in Bolivia.

Several of the women interviewed by Ingrid Jerve Ramsøy bring up this difficult situation.

“Some of them explain that they have replaced the love and longing for their own children with the new children they work with. They give that love to them”, Ingrid Jerve Ramsøy concludes.

Ingrid Jerve Ramsøy’s dissertation is entitled “Expectation and Experiences of Exchange: Migrancy in the Global Market of Care between Spain and Bolivia”.