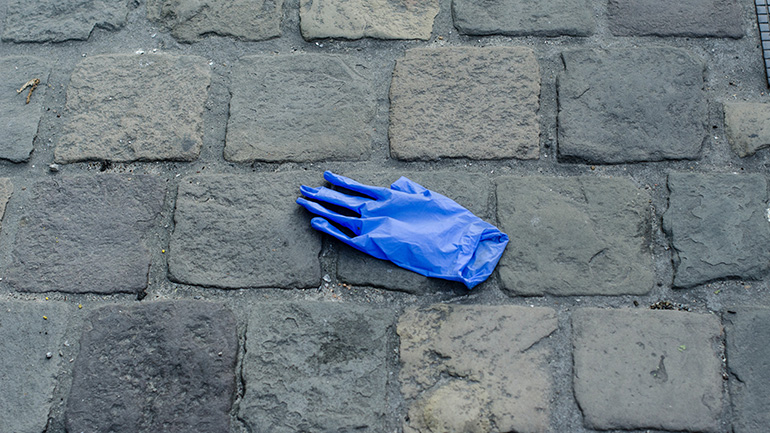 The Swedish corona strategy means that some sections of society are unequally affected by the pandemic. A shutdown or possibly tougher restrictions could have provided better opportunities for different occupational groups, says Nazem Tahvilzadeh, a researcher at Malmö University.

According to several studies, low-income earners are hit harder by the virus and its consequences, partly because they have more difficulty isolating themselves both at home and at work. Indirectly, the pandemic will also affect segregation through reduced scope for welfare reforms and increased stigmatisation of vulnerable areas.

The bigger crises we have ahead of us. "Suburban problems" will be a way to avoid talking about other societal problems, such as unemployment and discrimination.

“The pandemic will probably lead to an economic crisis. It has not happened yet — but the economy is very shaky, especially unemployment. The state has rolled out record-breaking action packages that are many times larger than the packages in the financial crisis of 2008,” says Tahvilzadeh.

Even before the pandemic, Swedish health was unequal and dependent on individuals' socio-economic position, profession, and education, according to the government's Equality Commission. Highly educated people in Sweden are expected to live longer than less-educated people.

“The general picture is that inequality is due to people's individual choices or that you live in certain residential areas. The policy measures against segregation will be to solve various types of isolated shortcomings in so-called vulnerable areas. Segregation is thus not seen as a societal problem but as a suburban problem,” says Tahvilzadeh.

How to deal with this "suburban problem" has changed over time, according to the researcher. In the 1980s, the debate was characterised by the fact that the suburbs were considered ugly and boring; then renovations, leisure centres and culture houses were part of the answer. In the 1990s, the focus was on the issue of integration; this was when language skills and civic offices were highlighted instead. In the early 2000s, it was about democracy projects and renovation of homes.

In recent years, the focus is on social unrest, high unemployment, and crime.

“Since the police are currently the leading authority on how the problem is understood, it also means that vulnerability is defined based on their logic. Therefore measures centre on discipline and the residents following the law, for example, letting housing companies act as a crime prevention actor.

“The bigger crises we have ahead of us. "Suburban problems" will be a way to avoid talking about other societal problems, such as unemployment and discrimination. At the same time, existing problems are perceived as the result of "cultural" differences between people, rather than social or economic processes,” says Tahvilzadeh.

But segregation is a problem for society as a whole, and not just the so-called "vulnerable areas", he adds:

“Segregation, however, contributes to the concealment of certain groups' privileges for themselves, because in everyday movements in the city they are not exposed to the living conditions of the non-privileged.”

More about the researcher