Taking steps towards equality — but is it enough? 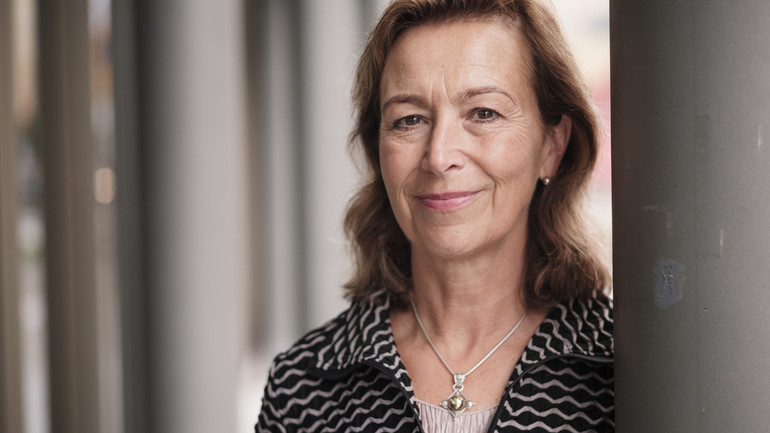 It is 2019 and only 32 out of every 100 professors at the University are women — hardly progress. Nevertheless, many steps are being taken to ensure more balance in academia.

"We are really not pleased with these numbers and the fact that there are so few women in the topmost academic position as professors," says Vice-Chancellor Kerstin Tham.

Various reports from Malmö University and other academic environments show that women make up the majority of undergraduate, graduate and doctoral students, as well as university lecturers. Despite this, men far outnumber women at the highest academic levels as associate professors and professors. Men are also much more likely to apply for and receive larger external research grants. There are also clear disparities among the various academic disciplines where much less funding is available within, for instance, education and care science compared to technology and medicine.

I believe that our research programmes can become useful models to pave the way forward.

How is Malmö University working to combat this inequality?

"Since 2017, we have been working on a government mandate on equality integration, where our action plan has prioritised research environments, equal career opportunities and gender-integrated vocational education," says Tham.

The increase in research funding that the University received last year made it possible to establish four new research programmes which, according to Tham, should serve as blueprints for how to create gender-integrated processes and more equal research environments. An equal number of women and men applied, the appointed assessment committees were conscious of gender in their evaluations and were given clear instruction to review the applicants fairly. These research programmes are currently led by four individuals, two women and two men, who have all been given training on gender dynamics, power hierarchies and equality in academia. It has also been explicitly stated that the studies produced by these new programmes are intended to contribute to knowledge on gender in society.

"This is just the first step towards dealing with research environments which, in worst case scenarios, perpetuate power hierarchies and structures of oppression. However, I believe that our research programmes can become useful models to pave the way forward,” says Tham.

There are also several initiatives underway for more equal job opportunities, such as the University’s new appointments procedure. Similarly, a number of measures have been taken to equip students to become more conscious of gender and critical towards gendered norms when it comes to career choices.

Nonetheless, Malmö University's own employee survey from 2018 showed that there is still a way to go. In the wake of #metoo, many people working within academia spoke out about the gender-based discrimination and harassment they experienced in universities. Primarily women, but also men, consider themselves vulnerable to discrimination, reappraisals, harassment and sexual harassment.

“In addition to the measures we’re taking here on ‘home turf’, we’ve also decided to start a broader collaboration and research programme together with the Karolinska Institute and KTH Royal Institute of Technology,” says Tham.

"We are commencing a prevalence study that will take an in-depth look at how, where and when sexual harassment and other forms of harassment take place within university environments. We hope that all Swedish universities will join the study.”