Tech giants have increasing influence in the classroom 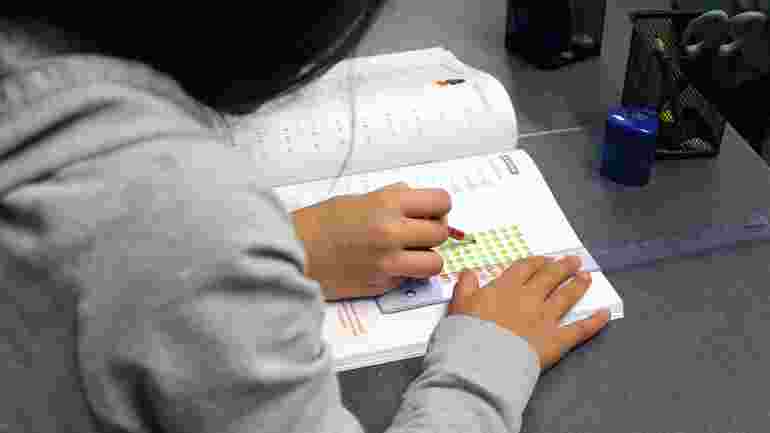 The Swedish school system has increasingly come under fire from industry employers, politicians and parents — and is often described as being in a state of crisis. Meanwhile, the perceived shortcomings are being filled by tech giants such as Google and Apple, finds Malmö University research.

The classroom has become an attractive marketplace for commercial companies that want to sell both digital tools and skills development. In addition, the so-called ‘edu-entrepreneurs’ bring with them a culture where the teacher is considered a coach and where the students are expected to work more independently, the research shows.

They talk about flat hierarchies where the teacher is not seen as an authority, but as a leader or coach who works together with the students on an equal level.

Measurements show deficiencies in students' knowledge and that teaching is not always said to take place on a scientific basis or meet the needs that society and working life require. The political response has been reforms such as revised curricula and goals for digitisation. It is the latter which has created a niche for companies that offer education tools and development skills to explore.

“Commercial actors have found a way to benefit from the policy reforms by offering solutions, both in the form of tools and platforms, and also models for learning that affect the content of teaching itself,” says Malin Ideland, professor of educational science.

There are around 25,000 companies operating in the Swedish education market. Some of which have become an integral part of many schools' operations. Ideland, together with researchers Anna Jobér and Thom Axelsson, studied how companies digitally market themselves.

“Many of the companies play on the image of a substandard school in crisis that needs to be improved. One risk is that they also gain power when it comes to formulating solutions to the school's problems — for example, with the help of pedagogical platforms and training programmes for teachers. By talking about what is research-related, market participants are, in part, defining which research and which methods should be introduced.

“It is sometimes very helpful, but not all research can be sold and packaged. Through the commercialisation of research, for example, critical perspectives are disappearing," says Ideland.

She has also studied how the companies' industry culture is expressed in the methods and solutions offered to the school. An interview study involved 25 employees at companies that sell digital tools, software and skills development.

“Many are really passionate about improving the school but at the same time are coloured by the culture that prevails in the IT sector. They talk about flat hierarchies where the teacher is not seen as an authority, but as a leader or coach who works together with the students on an equal level.”

What has now become a reality for many during the corona pandemic is also what was described as desirable in the interviews. Teachers and students should be able to be anywhere in the world while at the same time the teacher is also expected to be available even outside school hours.

“In the interviews, an approach emerges that on many levels challenges the very foundation of school, the role of the teacher, and working conditions. Do we even need teaching materials or school buildings in the future? What happens to the- shared learning in the classroom if the teaching becomes increasingly individualised?

"In many ways, the presence of commercial companies has become a matter of course, but it is important to make visible the consequences it can have for one of our most important social institutions,” says Ideland.

Read more about the studies