The literature that makes the working class visible 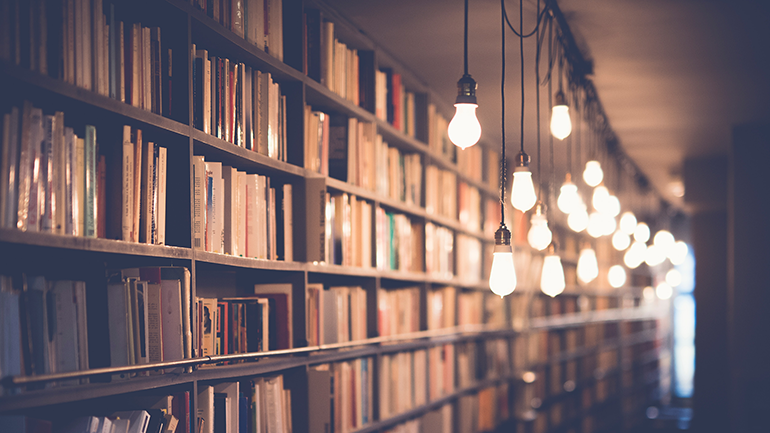 The second volume of Working-Class Literature(s): Historical and Intneraional Perspectives, which is co-edited by Nilsson and John Lennon, an associate professor of English at the University of South Florida, was released this week.

Class is not even discussed during the pandemic, when large sections of the middle class work safely from home while the working class is exposed to infection.

During the 1930s and 1970s, the class perspective was evident in both politics and literature. But that trend has since been reversed, something which has become increasingly obvious.

Nilsson, a professor with the Faculty of Culture and Society, said: “Class is not even discussed during the pandemic, when large sections of the middle class work safely from home while the working class is exposed to infection.”

Class is still certainly not dead, states the forword of the book, but in a neo-liberal age, there are new tensions, historical phenomena, and aesthetic representations of class that merit careful examination.
The ambition is to try and keep discussions of class alive and politically relevant.

The essays cover the history of working-class literature in Argentina, Denmark, Germany, South-Africa, Singapore, Japan, and Ireland (the previous volume covered Russia/The Soviet Union, USA, Finland, Sweden, UK, and Mexico). As a collection they offer a complex and comparative picture of working-class literatures from an international perspective, without losing sight of national specificities.

“In the political conversation, one rarely hears about class. But in the literature, the workers and the class differences can be seen. There are completely different rules,” Nilsson adds.

There are many notions about workers, he continues:

“One such is that it is not a culture-bearing class, but a culture-destroying class; a class that votes for Trump and behaves strangely in television reality soaps. But it is a class that has brought about a significant literary canon.”

It was with Susanna Alakoski's ‘Svinalängorna’ in 2006 — which was referred to as ‘immigrant literature’ by some critics — that Sweden got what Nilsson calls a ”workers’ literary renaissance". The following year, Åsa Linderborg's ‘Mig äger ingen, and later, Kristian Lundberg's ‘Yarden’, reinvigorated research in the field.

The sequel follows volume one that was published in 2017. When the previous book was released, working-class literature research was quite weak in many countries. When Nilsson and Lennon worked on the latest book, they noticed much greater international interest.

Nilsson has also held a distance course from Malmö University with the same name as the book.
“Six of the researchers who participated in the book have lectured via Zoom in recent weeks. I have never seen that degree of research connection at an undergraduate level before,” says Nilsson.

Watch Magnus Nilsson talk about volume one of 'Working-Class Literature(s): Historical and International Perspectives" from 2017.

More about the researcher

Find out more about Magnus Nilsson