Time to discuss multilingualism in the classroom? 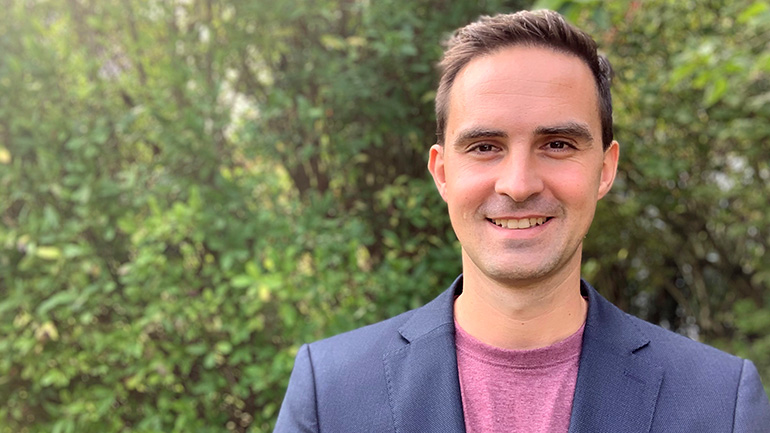 How multilingualism should be utilised in schools needs to be debated, says researcher Adrian Lundberg, who believes if it is used as a resource more students can do better in the classroom.

He compared the view of multilingualism within schools in Sweden and Switzerland as case studies.

Many who participated in my study in Sweden do not think that you can become multilingual — you either are or you aren't.

In Sweden, 40 teachers from three different schools in the city of Malmö participated. The survey showed a great deal of agreement between how teachers perceive the concept of multilingualism in theory — if, for example, it is seen as a resource or obstacle in teaching — and how they say that they will teach multilingualism.

While multilingualism in Switzerland is often perceived as something you learn, it is clear, according to Lundberg, that in Sweden it is linked to migration and that it is perceived that multilingual students often do not have Swedish as their first language.

“Many who participated in my study in Sweden do not think that you can become multilingual — you either are or you aren't. Many do not think that English counts, because ‘everyone speaks English’,” says Lundberg.

In Switzerland, which has four official languages, he did not find the same clear link between how teachers perceive multilingualism and how they intend to teach. The curriculum aims for all students to be multilingual, and to get there, all teachers of modern languages have undergone further education.

“There is a clear consensus in Switzerland; everyone should be multilingual. All 67 teachers in my study saw it as a resource,” he says.

Although the further education made the Swiss teachers theoretically aware of why it is seen as a resource, it is not certain that they were given the tools and methods to really use multilingualism in the classroom, Lundberg found.

Lundberg wants to show that multilingualism is interpreted in different ways and that in teacher education one should convey an open view that includes both those who have a language from home and students who learn one in school.

If there are several students with Turkish as their mother tongue, why not encourage them to discuss an assignment together in that language. And it would not be good if Swedish students could learn Arabic in school, instead of only Arabic speakers learning Swedish, reasoned Lundberg.

He sees great similarities between Switzerland and Sweden. Although French is an official language in Switzerland, it is called a foreign language for those with German as their mother tongue.

“There is a need for more discussion and reflection in the school and in the work teams. What are we talking about when we talk about multilingualism? And why do we think as we think,” questions Lundberg.

Viewpoints about Educational Language Policies: Multilingualism in Sweden and Switzerland