We need more nuance when it comes to rape victims 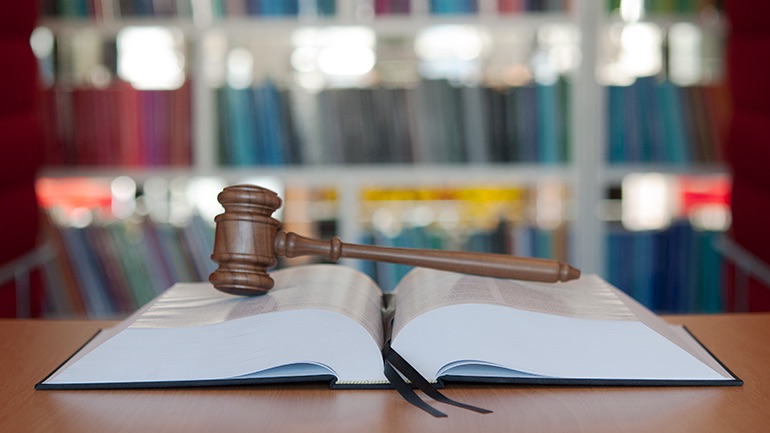 Accounts of sexual assault abound online, especially after #MeToo, but the understanding of women who have been raped is exceedingly limited, shows a new study from Malmö University.

Retired gender studies professor, Monika Edgren, has carried out research looking at the way that women who have been raped are framed by law courts in Sweden. She found that women were denied the possibility to be both vulnerable victims as well as active agents in their own lives.

“I want to show how agency is always withheld from women, often through ideas about their sexuality,” says Edgren.

Women who are sexually active and who, for example, take initiative in sexual encounters, are considered responsible for their actions even when they are subjected to violence.

Within her career, Edgren has focussed on rape narratives in Sweden. Most recently, she has studied rape cases in Swedish law courts from 1990 to 2014.

One of the cases she investigated involved a young woman who was raped by several men. In the district court she was assessed to be a victim, vulnerable and innocent. Later in the Court of Appeal, however, she was described as a person with the agency to say no, who could have left the situation and who, by not leaving, gave her consent. The woman was first positioned as a victim, then as someone with the capacity to take action, but rarely both.

“Women who are sexually active and who, for example, take initiative in sexual encounters, are considered responsible for their actions even when they are subjected to violence. On the other hand, those who are judged to be innocent are perceived as weak. This means that when it comes to sexuality, women are not afforded the right to be both victims of violence and individuals with agency,” explains Edgren.

Another case from 2007 describes how a woman went home with two men home and initially consented to sex. She then changed her mind, but because she had consented initially, she was considered to have sexual agency, which was again seen as the opposite of being a victim of sexual violence. The men were acquitted in the district court.

Sweden has the highest number of reported rapes in Europe, which is partly down to how rape is legally defined and partly due to the fact that crimes are reported to a greater extent. Nevertheless, the number of convictions is low.

“The view of vulnerability is very limited in legislation and in judicial practice. General power structures that affect victims’ capacity for action are not taken into account,” says Edgren.

Over the past two decades, the view of rape has undergone rapid changes in Sweden, most recently with the new Consent Act of 2018. The new law makes it illegal to have sex with a person who has not explicitly given their consent or clearly demonstrated they want to engage in sexual activity.

In the past, the law has required that the perpetrator used violence or threat, or exploited the victim's particularly vulnerable situation for it to be considered rape. However, Monika Edgren does not believe that the new legislation will affect the narrow picture of rape victims.

“I don't think it will affect the evidence. As my colleague Ulrika Andersson, who studies criminal law, has shown, the focus on victims is the same as before in countries with this sort of legislation,” says Edgren.