Who is behind keeping our smart devices working 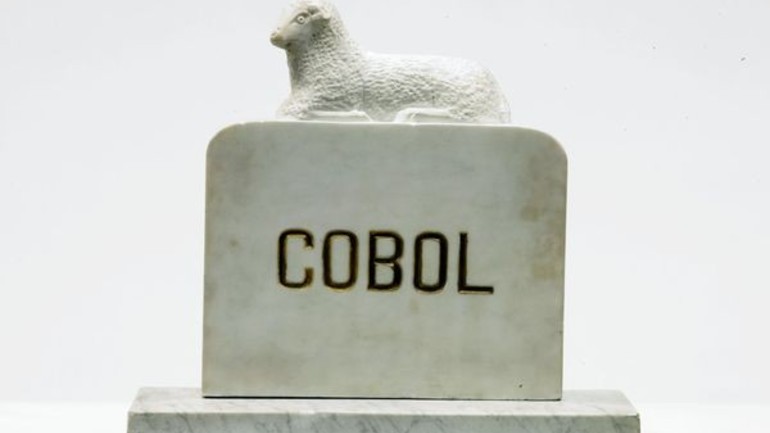 Behind the seamless functioning of our smart devices and technology is a hidden army of programmers working to keep such systems running, and this labour is routinely outsourced to workers living in developing countries.

In her dissertation, ‘Unwrapping Cobol — Lessons in Crisis Computing’, Linda Hilfling Ritasdatter applies the concept of ‘Crisis Computing’ to examine the infrastructure behind computer technology and the use of an archaic programming language.

It is about recognising the entire field that works with maintenance of our systems as important, to achieve greater balance.

“So-called full-automation is regarded by some as a fourth industrial revolution, but it is a myth that it replaces tedious labour. What users are not aware of is the laborious work that needs to be done when computers fall short,” says Hilfling Ritasdatter, who successfully defended her PhD thesis from the School of Arts and Communication in the beginning of September.

She uses the programming language Cobol to describe the automation and the relationship between the computer users in the front end, and the programmers who do the maintenance at the backend.

According to her, these invisible workers are central to the execution and maintenance of the global flow of economics and information.

Although it is considered unattractive, clumsy, and has always been unpopular among programmers and computer technicians, Cobol is still in use. The job of updating the language is outsourced to places such as India, where labour is cheaper. At one of the largest consulting firms in India, which has around 240,000 employees, 1,200 people are trained annually in Cobol.

“In order to still appear as developed, the western world is in the need of programmers from, for instance, India, to learn an outdated language in order to keep an outdated system alive. Problems arise all the time,” says Hilfling Ritasdatter, who herself learned Cobol during fieldwork in India.

Technological systems only become visible to the user when they crash and in the event of major changes and crises, such as the millennium bug or the introduction of the Euro. Even now, during the corona pandemic, ‘Crisis Computing’ was required.

“Covid-19 not only created a great need for doctors and nurses, the governor of New Jersey in the United States asked for programmers who could update Cobol. When mass unemployment suddenly arose, and more people applied for financial compensation, the systems needed to be updated,” says Hilfling Ritasdatter.

She describes her work as a geopolitical and cultural study where she twists and turns our notions of technological development and automation. Cobol is just one example of what she sees as a skewed power relationship the design of computerised systems.

“It is about recognising the entire field that works with maintenance of our systems as important, to achieve greater balance. Designers need to open their eyes to the fact that there is a backend and reflect on the whole chain the next time they develop a new product,” she adds.

Read the abstract for 'Unwrapping Cobol: Lessons in Crisis Computing'