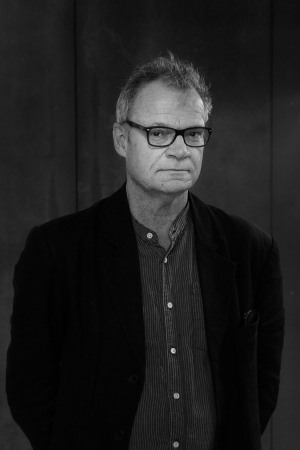 oscar.hemer@mau.se
040-6657338
Faculty of Culture and Society
School of Arts and Communication

Professor of Journalistic and Literary Crearion. Dr. Philos. in Social Anthropology at the University of Oslo (2011) on the dissertation "Fiction and Truth in Transition : Writing the present past in South Africa and Argentina" (Lit Verlag, 2012). Writer of several novels and with a twenty year experience as an arts journalist and editor. He was the initiator of the one-year Master program "Communication for Development" and its coordinator from the inception in 2000 to 2014. His latest own works are the novel Misiones (2014), which finalizes his Argentina Trilogy (Cosmos Aska, 2000; Santiago 2007), and the the experimental literary anthropology monograph Contaminations & Ethnographic Fictions: Southern Crossings (Palgrave Macmillan 2020). The latter is the result of a largely self-financed research project on racialisation and creolisation in South Africa, which he started as a visiting research fellow at Stellenbosch Institute for Advanced Study (STIAS) in 2015. In parallel with his own research, Hemer has lately been the coordinator of the research network Conviviality at the Crossroads, a collaboration between Malmö University and Bard College Berlin. The network has produced an open source anthology by the same title (Palgrave Macmillan 2020), co-edited with his MAU colleagues Maja Povrzanovic Frykman and Per-Markku Ristilammi. The network is now part of the research platform Rethinking Democracy (REDEM), for which Hemer is one of the coordinators. He is also a literary translator (from Spanish) and co-editor, with Lasse Söderberg, of the collected works in Swedish of Jorge Luis Borges (three volumes, 2017, 2019 and 2020). 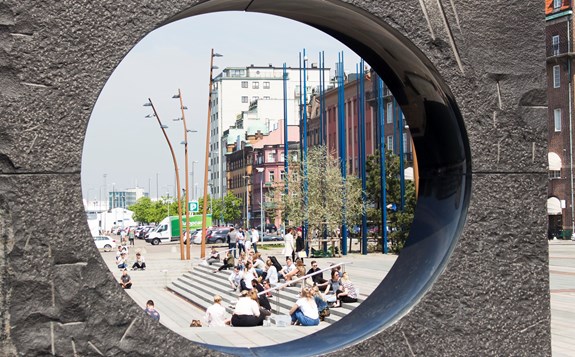