Exploring the integration of post-2014 migrants, asylum seekers, and refugees from a whole of community perspective (Whole-COMM)

Research Project
Exploring the integration of post-2014 migrants, asylum seekers, and refugees from a whole of community perspective (Whole-COMM)

Over the last few years, the EU has received unprecedented numbers of migrants and asylum seekers, often in an unorderly way. This has led to a growing immigrant presence in scarcely prepared small and medium-sized towns and rural areas (SMsTRA). The way in which these local communities respond to this challenge will deeply shape the future of integration in Europe. Whole-COMM proposes to address these issues through an innovative Whole-of-Community research approach which conceives of migrant integration as a process of community-making that: takes place in specific local contexts characterized by distinct configurations of structural factors; is brought about by the interactions of multiple actors with their multilevel and multi-situated relations, and is open-ended and can result in either more cohesive or more fragmented social relations. By focusing on SMsTRA, Whole-COMM contributes to filling a serious gap in existing research and policy debates which so far have been concerned primarily with big cities. Whole-COMM pushes forwards scientific knowledge and theorisation on the dynamics and causal mechanisms that shape the complex relationship between immigrant integration policy and community cohesion through a cross-country (8 EU and 2 non-EU countries) and a cross-locality (40 localities) comparative approach, and a mixed-methods research design which matches qualitative and quasi-experimental methods, a survey on attitudes, and quantitative analysis on the impact of policies on social cohesion and immigrants’ integration trajectories. On the policy level, Whole-COMM provides a fresh impulse to policy debates thanks to the new comparative knowledge generated by the project and the engagement with a variety of actors in a structured process of policy learning and co-creation, with the overarching goal of trigging innovation in SMsTRA and building more cohesive and more resilient communities, that proactively embrace change, making the most of each and every one.

Malmö University's role in the project

Data collection for the project will be done through fieldwork, policy analysis and a survey. MAU will contribute to every stage of the project and will take the lead in the implementation of a survey study on the attitudes towards post-2014 migrants in SMsTRA in Italy, Austria, Germany and Sweden. 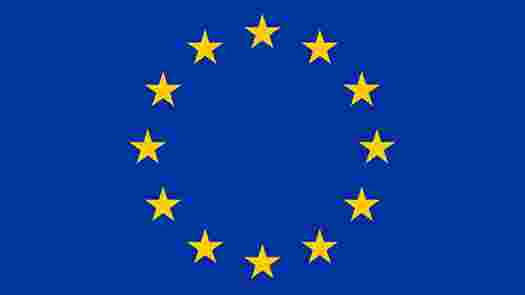