Meeting international students from places like Africa, Asia, and the Middle East enriched my experience as a master’s student. We could share our different experiences and opinions, and that diversity was really valuable.

This programme develops your skills in critically examining and evaluating research in relation to international migration. The programme focuses on:

The master's programme teaches you how to conduct in-depth analysis, evaluate policies and criticise and critique migration-related policies. You should expect research-based training and an interdisciplinary outlook that links social sciences with humanities.

Understanding the complexities of international migration and ethnic relations is essential to ensure reflective decision-making in a variety of fields, for example, international organisations, academia, national and local governments, NGOs, and media. Students who have completed the programme are also eligible to apply for PhD studies.

1. Degree of Bachelor in Social Sciences or Humanities

2. General eligibility + the equivalent of English course B from Swedish secondary school. 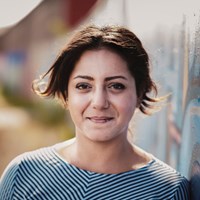 After a family history of forced migration, Haneen Abdel Khaleq knew that she wanted to help others in similar situations. Having studied International Migration and Ethnic Relations at Malmö University, she now works with refugees as a Protection Officer in Lebanon.

After a family history of forced migration, Haneen Abdel Khaleq knew that she wanted to help others in similar situations. Having studied International Migration and Ethnic Relations at Malmö University, she now works with refugees as a Protection Officer in Lebanon.

From Kuwait to Malmö

Haneen and her family were living in Kuwait when the Gulf War erupted in 1990, forcing them to flee along with an exodus of other Palestinians. By the time she was ten, she had already moved from Syria to Jordan to Qatar, before finally settling in Australia.

As an adult, Haneen began working with Palestinian refugees in Jordan and knew that she’d found her calling. Then, at the height of the ‘refugee crisis’ in Europe, she was offered a scholarship to study International Migration and Ethnic Relations at Malmö University.

Diversity in and outside of the classroom

“Being in Malmö, where a lot of refugees were arriving from places like Syria, I was able to see the effects of war on displacement and migration first hand, and could then go to class where we discussed this in an academic way.

“Meeting other international students from places like Africa, Asia, and the Middle East enriched my experience as a master’s student. We could share our different experiences and opinions on the kind of things that were going on. That diversity was really valuable.”

Reflecting on her outlook, she says learning about things like the economy, migration flows, and integration has allowed her to think more practically about ongoing injustices and how she can make a change.

“In the future, I would like to work to change migration policies. It might be a bit cliché, but the most important thing to me is to make some sort of difference, even if it’s in a small way.”

As well as an important part of Haneen’s journey towards supporting others, the master’s programme has also helped her to come to terms with certain parts of her own life and identity.

“My studies helped me to understand that my identity doesn’t have to be so rigid,” she explains.

“Who I am doesn’t have to be based on being either Australian or Palestinian. I’ve lived in so many countries up until now and the more I learn and experience, the freer I feel to live and identify the way that I want.” 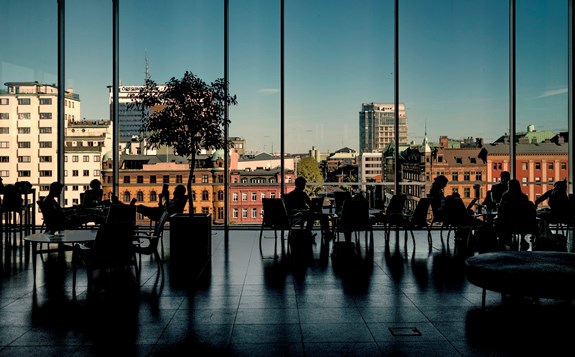 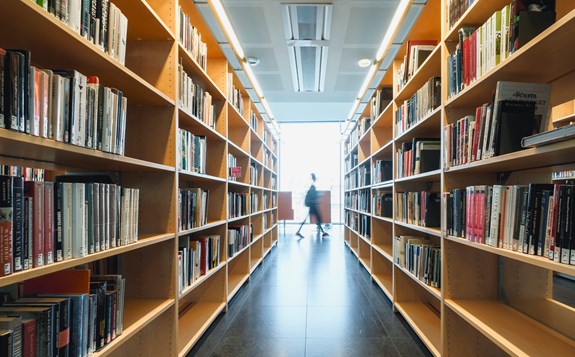 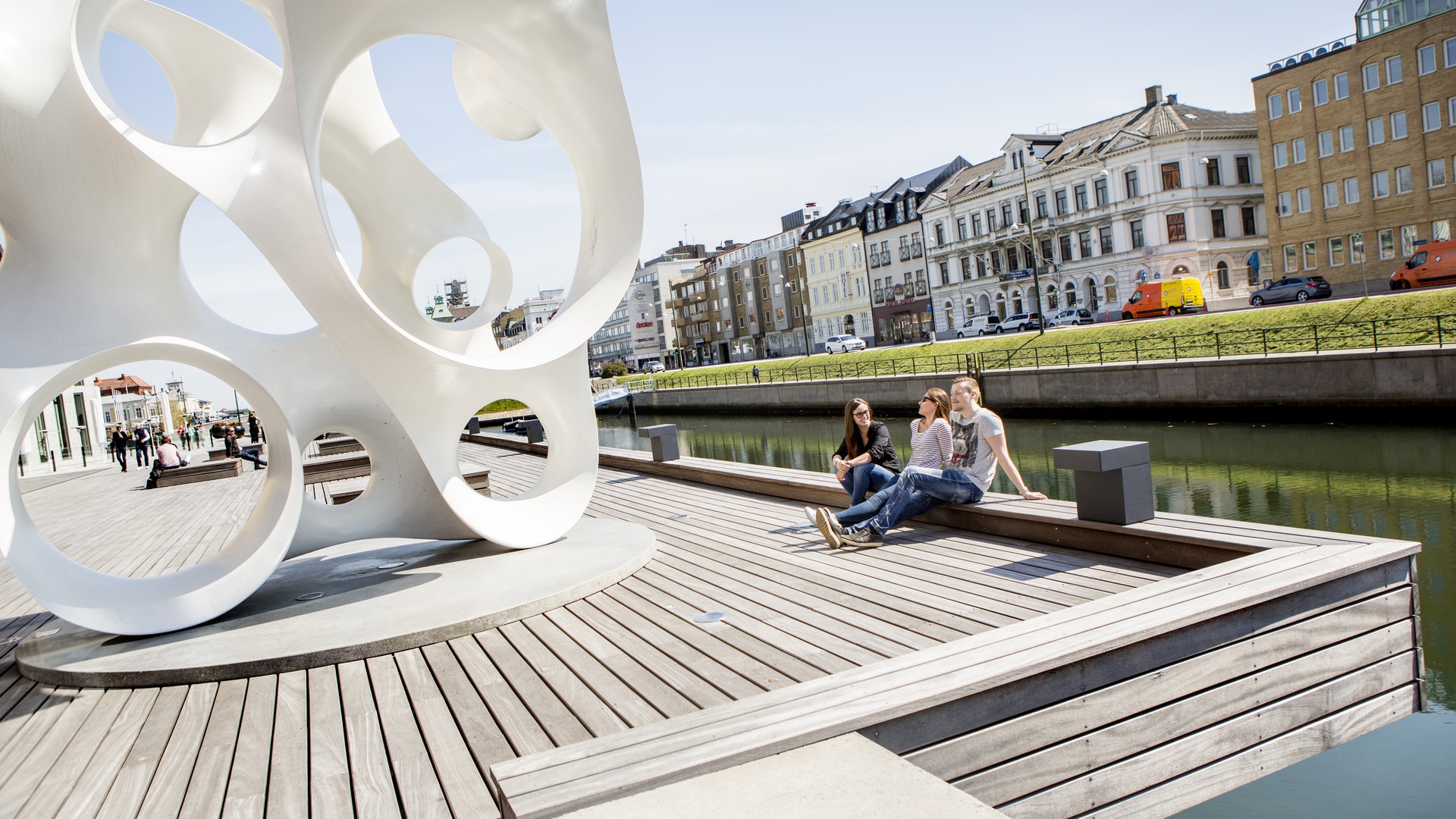 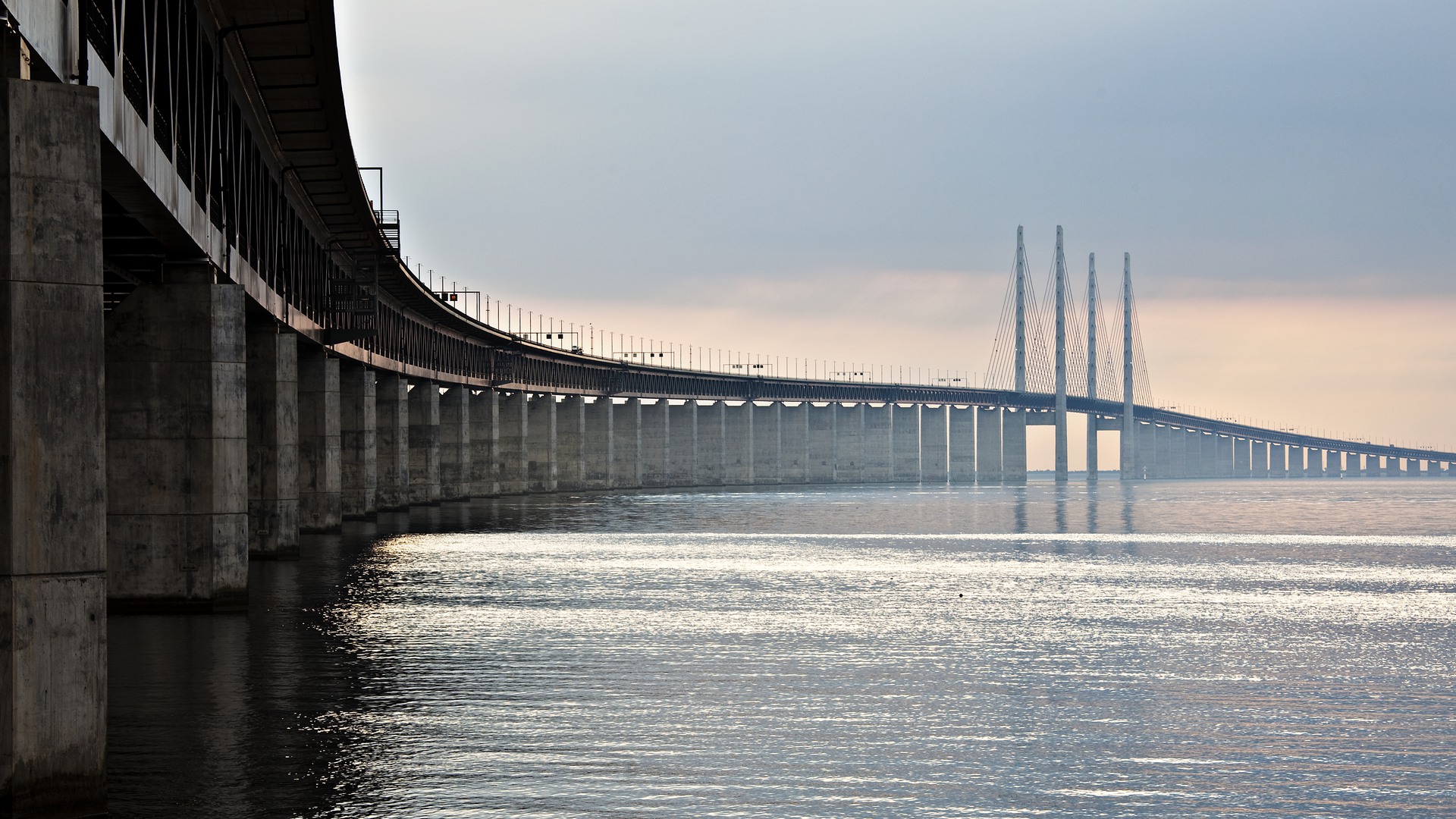