In the exhibition, female working-class writers in Sweden are presented in a timeline, movies and dioramas. The exhibition includes the authors' works and a selection of relevant literature on the topic. A summary of research and education in the subject area at Malmö University is also included. 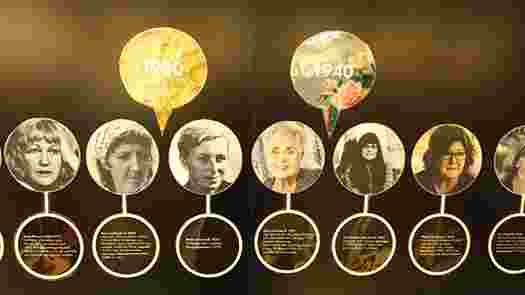 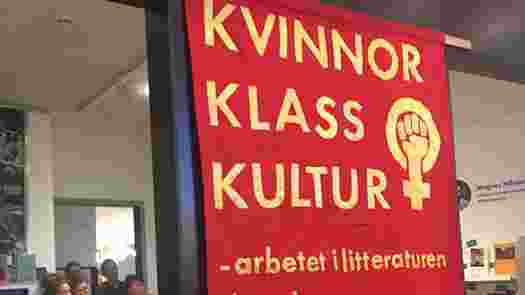 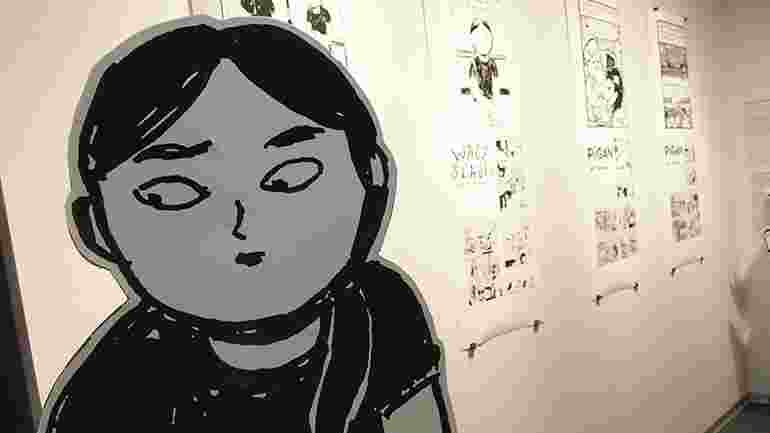