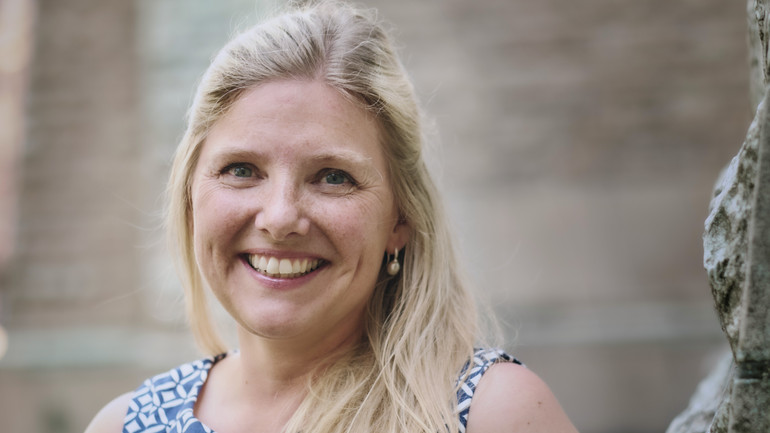 Children clearly feel less pain with a new type of teeth brace compared to a conventional one, according to a research study that compared experiences of pain during the first week of orthodontics.

“There is a significant difference in their experience of pain,” says Liselotte Paulsson, associate senior lecturer of orthodontics at Malmö University.

Since there are usually more girls than boys who want and receive treatment with braces, gender differences are important to study further.

The study included 132 children and adolescents aged from 12 to 17 years old, who have problems with their teeth being too tight. They have been treated with permanent braces at specialist clinics at Malmö University, a private clinic, and two public dental clinics. Of them, 70 are treated with a conventional brace where the metal frame is glued to the teeth and connected with rubber bands. Alongside those, 62 had a new type – referred to as ‘self-ligating’ – where the frame is attached with an alternative mechanism. The adolescents responded to questionnaires about pain at the beginning, during, and at the end of the two-year treatment period with permanent braces.

In the study, the cramped teeth were treated by widening the dental arches – the curved structure that house teeth and consists of the supporting gum – and not by pulling out teeth to create space.

“The young people had the most pain on the second day with braces and 72 per cent with conventional braces stated that they were allowed to take painkillers on day two; in the second group, that figure was down to 54 per cent,” says Paulsson.

Girls felt less pain than boys, as other studies have generally shown that girls and women have lower pain thresholds.

“Since there are usually more girls than boys who want and receive treatment with braces, gender differences are important to study further. It can contribute to increased equality,” says doctoral student Kristina Johansson.

The study will now continue to compare aspects of quality of life, side effects and health costs for each brace.

“Since the self-ligating braces are more expensive, the costs must be weighed against the patients’ experiences and treatment results,” adds Paulsson, who will do a follow-up with the patients after five years.