Department of Culture,
Language and Media

The Department of Culture, Languages and Media focuses on how children and young people use language, literature and other media as tools.

Education at Culture, Languages and Media

Education at the Department of Culture, Languages and Media is designed to advance knowledge of various forms of communication such as speech, reading, writing, listening and representing in images, drama and music.

The department offers courses aimed at primary, secondary and upper-secondary schools in the following subjects:

Research at Culture, Languages and Media

The Department of Culture, Languages and Media provides an active, multidisciplinary research environment with an emphasis on languages, aesthetic forms of expression, language­developing teaching, academic literacy, assessment and media.

Our research is conducted in two main fields: the first deals with teachers' and prospective teachers' own learning, with elements of subject-specific didactics and subject-specific conceptual issues; while the second deals with meaning-making among children, young people and adults and learning based on an expanded text concept. The research touches on issues of language and literature pedagogy, text didactics, reception theory and cultural and media pedagogy.

We offer doctoral studies in Language and Literature didactics. 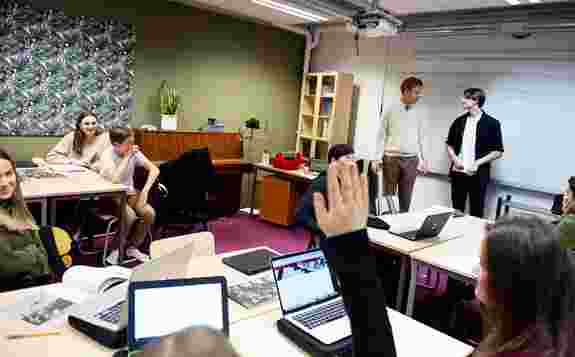 Education/pedagogy concerns the study of pedagogical processes in different cultural and interpersonal contexts. The main objec... 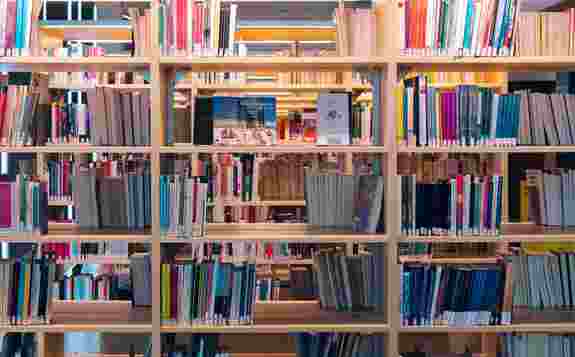 Language and literature at Malmö University is focused on comparative literature, English literature and linguistics, creative... 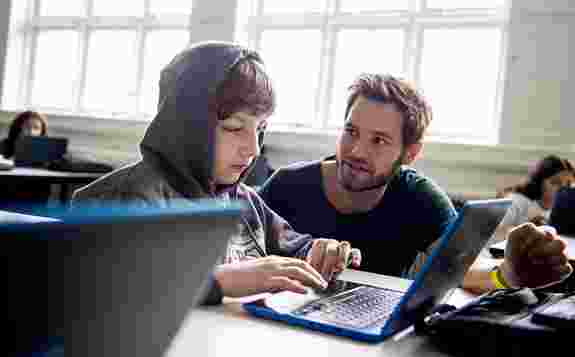 Educational science includes many different dimensions of research on education, teaching and learning, which are central areas... 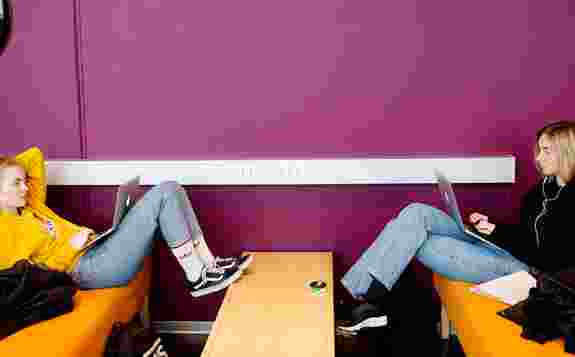 Faculty of Education and Society

The Faculty of Education and Society offers professional training in the fields of schools, culture, leisure and sport. The... 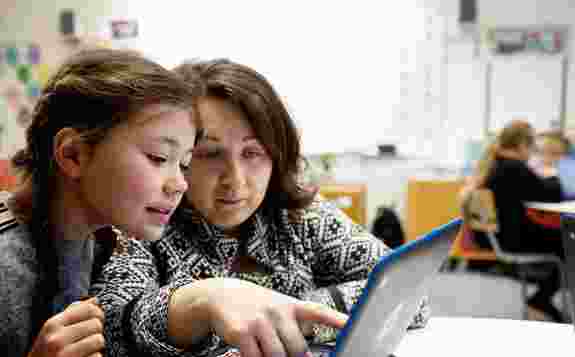 Department of Childhood, Education and Society 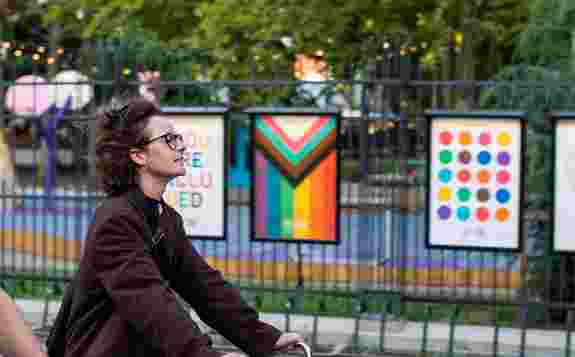 The Department of Society, Culture and Identity is a multidisciplinary department operating at the intersection between the...