Hopeful results for washing without detergent 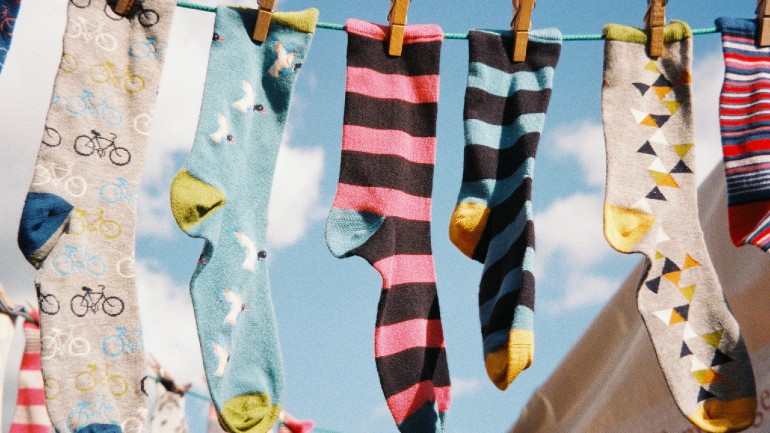 The goal of the research project is to develop a scientific model that explains what happens both chemically and physically when dirt is removed in purified water.

Could washing our clothes with detergent become a thing of the past? Even though the research is in its early stages, an investigation as to whether washing or cleaning can be done with purified water instead of detergent solution looks promising.

“Our goal is to develop a scientific model that explains what happens both chemically and physically when dirt is removed in purified water; to find a mathematical dependence describing these processes. When it comes to washing with detergents we already know what happens, but this is an unexplored area,” says Andriani Tsompou, PhD student at the Department of Biomedical Sciences at Malmö University.

Vitaly Kocherbitov is supervising the project at the Biofilms Research Center for Biointerfaces, he adds:

“In the long run, our research can solve environmental problems with water pollution caused by detergents. To succeed in this, we need to better understand the intermolecular forces that act in purified water.”

The hypothesis is that in purified water – water that has been filtered and deionised so that impurities and especially ions are removed – repulsive forces between charged objects become stronger. As a result, dirt particles easier detach from surfaces and form a finely dispersed colloidal system in water.

“When you have salt in the system, the dirt you want to remove will clump together more and make it harder for the water to remove the particles from the material.”

According to earlier results of a study published in the Journal of Colloid and Interface Science, Tsompou and her colleagues used water with different properties: tap water, water with added salt, and two grades of purified water. In a QCM-D measurement – a surface-sensitive real-time technique for analysing surface interaction and layer properties in thin films – a 90 per cent purification of Vaseline on a glass slide was achieved for both grades of purified water at 25-degres.

In later trials, they have experimented with several washing cycles and with different temperatures and achieved a degree of purification of 100 per cent in purified water at 40 degrees in two washing cycles.

In these trials, however, the most favourable conditions have been assumed by choosing surfaces and dirts that form weak bonds. “We have used water-friendly surfaces such as glass and silicate which have a negative charges and then olive oil or Vaseline, which also can get negative charges, so that they release each other easily, explains Tsompou.

The idea is to gradually increase the bond strength and change the materials so that they finally approach real conditions.

“Because these are such complicated processes, we have to build up knowledge from less complicated areas. The next step will be oil on plastic which stronger attach to each other. The end goal is of course to test on real fabric,” says Tsompou.

Read the article, The effects of water purity on removal of hydrophobic surfaces…

More about the project, Washing and cleaning with purified water grades and the effects of water purity on properties of colloidal systems