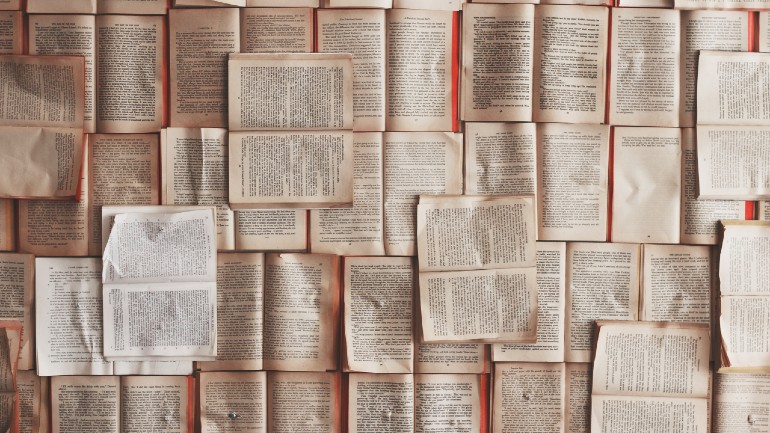 Many people engage in creative writing, but how best to teach such a subject? In a new study, Professor Björn Sundmark has worked with high school students to help develop a learning method which uses images to inspire.

“The purpose was to practice the language and the ability to write, both through understanding how literature works and to train creativity,” says the professor of English literature at Malmö University.

Analysing a text based on critical concepts such as perspective, character and environment can become sterile.

He finds that working with pictures is one step forward in improving teaching methods in language development and literature. People's creativity is triggered in different ways; for many, the visual is important, and teachers can benefit from this, Sundmark believes.

Two sets of pictures were used in the exercises studied. On one hand, Snow White illustrations that were recognisable to many, and on the other hand, illustrations linked to the Bible’s Book of Judges, which were much more difficult to place. The fact that the biblical pictures were inspired by the Arctic environment and culture made them even more difficult to recognise.

Together, the students arranged the images and created a narrative with short texts. When they were united in a group, they then wrote each piece of the story individually before the groups presented their respective stories orally.

The researchers studied the group work, the stories and the written reflections that students later wrote. The results showed that both the interpretive, collaborative and creative steps in the exercise created an opportunity for learning.

“Analysing a text based on critical concepts such as perspective, character and environment can become sterile. If you work with the story yourself, it becomes more "hands on" and easy to understand.”
The fact that the groups interpreted the images together and decided on a genre also contributed to them having to adopt a certain style of writing. This broadened the vocabulary and knowledge of how literature works.

“When it comes to creative writing, we are stuck in the delusion that the individual should express themselves, but it can be valuable to think, correct and discuss together, especially when starting from an existing genre. If, for example, you have decided on the horror genre, you have to work with horror conventions.”

The benefit of exercise is also motivation: “I haven’t come across a student who does not find the exercise fun. It's about getting people to be creative and become advanced language users. And when they see that they have written a cool story with the help of the pictures, it is redemptive,” says Sundmark.

The method is widely used by authors – Stephen King is one such example – according to the professor. Making stories together based on pictures works for all levels and ages, even younger children and students.

“You can then use fewer pictures, for example arrange them based on what seems logical or well-known and talk about them. And then discover what happens if you then change the order of some of the pictures?”