People power and passion at the heart of Malmö 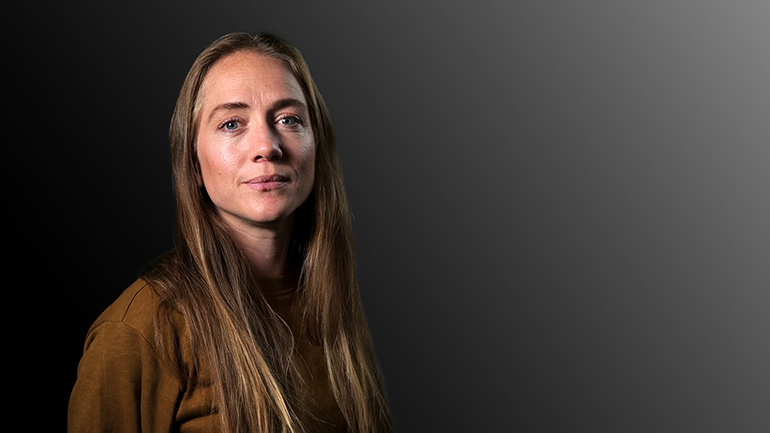 The story of Möllevången serves as a resistance to the xenophobic stories that circulate about Malmö on a national and even international level, according to researcher Christina Hansen.

The district of Möllevången is more than just an inner-city area of Malmo. "Möllan" is now a collective name for an inclusive, anti-racist and anti-sexist stance, according to research.

“People can say ‘I live in Möllan’ even if they don't do so geographically. They do it as a way of identifying with an idea of the place,” says Christina Hansen, project researcher at the Department of Global Political Studies, Malmö University.

The power is based on many like-minded people gathering in the same place. The biggest challenge is gentrification.

In a new study, published in the journal Antipode, she has carried out ethnographic fieldwork in the district making observations, identifying leading actors, following the activists' social platforms, and studying printed material. But rather than the place as such, she has taken an interest in Möllevången as an idea.

“Möllevången is also a social construction that comes into being through people talking about it,” she says.

Through the concept of storytelling, the image that many have of Möllevången as radical and inclusive is created. This contributes to people feeling safe, says Hansen. Something significant to this narrative is Möllevången's history as a working-class district and radical stronghold, symbolised by, among other things, the square’s statue Arbetets ära (Glory of Labour) which shows how joint work keeps society together.

She also highlights the residents who organise themselves in groups that want to promote social justice and equality. It is particularly important that there are people who are constantly mobilising and demonstrating. The fact that roughly half of the apartments are still rental properties also plays a big role.

"Other areas in Gothenburg and Stockholm have a similar history, but they have become very expensive to live in. At Möllevången, many young people and students can still live and unite in a common goal," says Hansen.

But there are also other stories about the city; on a national and international level, a false narrative abounds about Malmö being a dangerous place, and according to Hansen that description is always linked to immigration. As a counterweight, the activists want to spread their story about Möllevången to the whole of Malmö and beyond. On social media there are nicknames such as Capital of Love and Capital of Resistance.

She believes that the example of Möllevången shows that it is possible to create a counter force to xenophobic and right-wing politics.

“The power is based on many like-minded people gathering in the same place. The biggest challenge is gentrification. If the rental apartments become part of the private housing stock, and people who may not think the same move in, then Möllan will also disappear as an important geographical location for these ideas,” says Hansen.