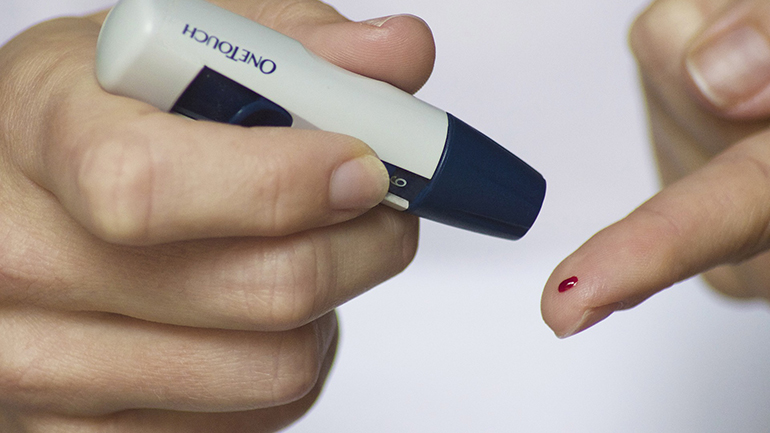 Sexual problems are a well-documented complication of diabetes in men. But research on how women's sexuality is affected by different types of diabetes is very limited. The first Nordic study to examine sexual function in middle-aged women with type 1 diabetes is now published.

“Almost every second woman in the study had signs of sexual dysfunction,” says Anne-Marie Wangel, senior lecturer in Care Science at Malmö University.

One in three had problems with feeling sexual arousal, almost one in five experienced pain during sexual activity, and one in four had problems getting wet when aroused.

In the study, she and her research colleague Karin Stenzelius collected questionnaire responses from women in southern Sweden between the ages of 45 and 66, who had had lived with type 1 diabetes for more than 15 years.

“Internationally, there are a number of studies on sexual function among women of different ages with both type 1 and type 2 diabetes. We chose to focus on women who have had type 1 diabetes for a long time to investigate the occurrence of complications on sexual function for just this group,” she said.

212 women responded to the survey in which they were asked questions about sexual function, levels of desire, the ability to get aroused, and pain during sexual activity. Of those who responded, 45 per cent showed signs of sexual dysfunction.

“One in three had problems with feeling sexual arousal, almost one in five experienced pain during sexual activity, and one in four had problems getting wet when aroused,” says Wangel.

Sexual dysfunction can be linked to reduced quality of life and depression; the study therefore also included questions about depressive symptoms. When the women answered questions about signs of depression and mental illness, 15 per cent stated that they had recurring thoughts of harming themselves.

Almost 30 per cent of women with depressive symptoms had not received antidepressant treatment. There was also found to a statistical association between low sexual function and symptoms of depression.

“One solution as to how healthcare professionals can become better at identifying these issues is to ask open-ended questions to the women, or carry out yearly screening with questions about, for example, sexuality or how they feel mentally,” says Wangel.

“The women have their annual examinations where the focus is on medical issues and insulin doses. Questions about sexual function or urinary, vaginal and vulva problems – such as having pain or dry mucous membranes – may not be included. Depressive problems in this patient group also need to be identified to be able to refer them, if required, to a psychologist or counsellor,” she adds.