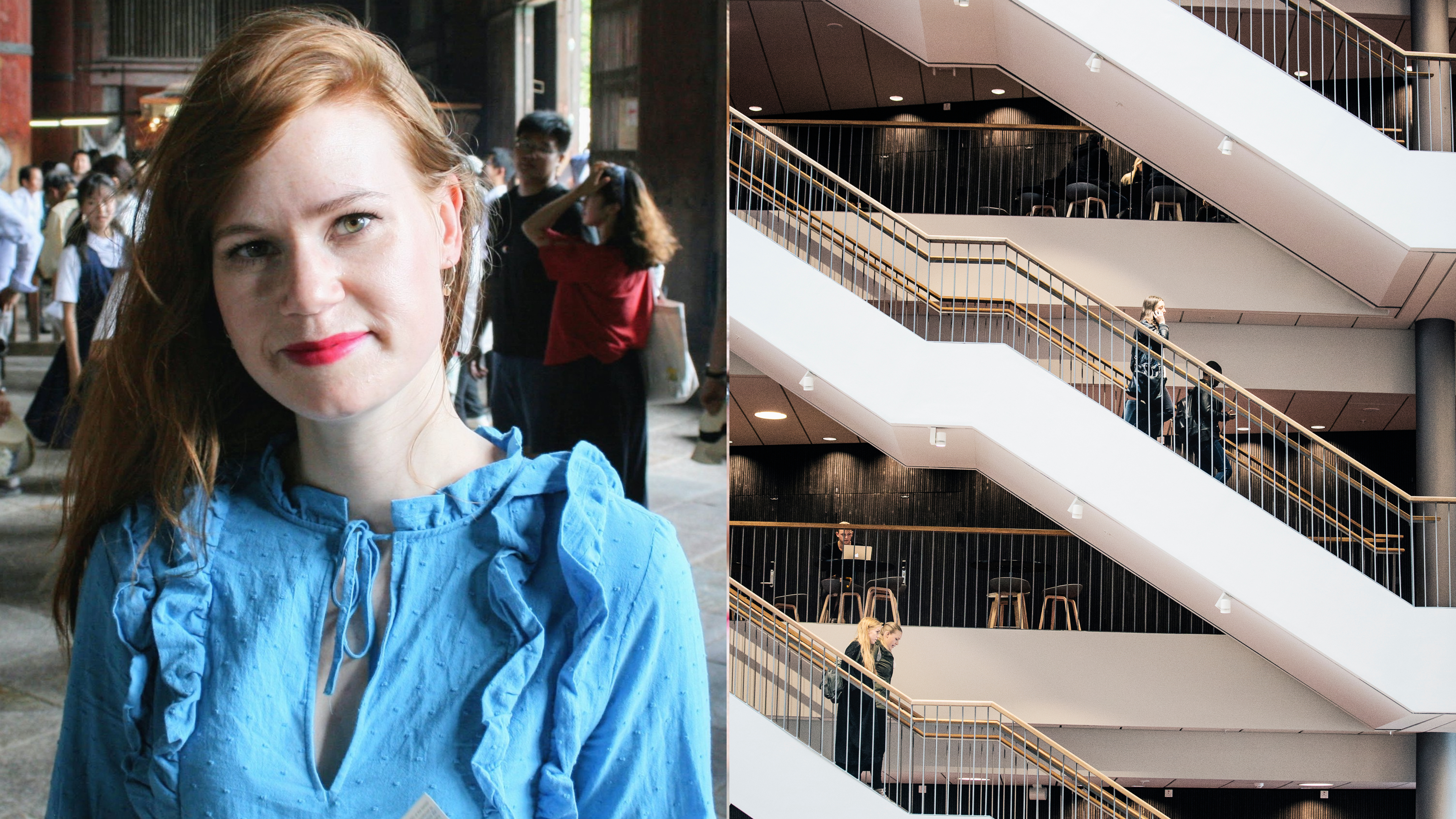 Machine learning normally ignores the human factor, but new research at Malmö University discovers it is not an element which should be overlooked.

“You can easily get caught up in optimising algorithms and parameters, but we must not lose the connection that humans are part of the world the technology is used in,” says Agnes Tegen, who has written a dissertation on computer science, and researched strategies in interactive machine learning, and how people interact with such systems.

In the world of machine learning, humans are often assumed to act perfectly, that we humans can simply give machines correct data.

New technology means that people are more connected than ever, often through so-called ‘smart technology’ or the ‘Internet of Things’. Machine learning is often used to read and use data from the connected technology, such as sensors. How well machine learning works depends on the quality of different data, and therefore it often needs to be classified. For example, a smart watch can read that your body is moving faster, but you need to tell the watch that this particular movement is jogging.

In her dissertation Interactive Online Machine Learning, Tegen compares, among other things, how machine learning works when a person classifies data instead of simulation performing the task. In a simulation, people are assumed to classify data correctly, but in the study, the thesis was tested on real people.

“In the world of machine learning, humans are often assumed to act perfectly, that we humans can simply give machines correct data. But the study shows that people do not work that way, for example, people answer incorrectly or do not have time to answer in time. We suspected that this is the case, but it was clear that the machine learning process deteriorates when people are involved.”

Tegen believes that the human aspect is often forgotten in research and development of machine learning. In experiments, humans are usually replaced by a simulation, which is assumed to perform the task perfectly. But it becomes misleading, she says, and urges research to address the human aspect:

“In computer science, there is a tendency to computerise and simplify, but it is important to ask to what extent what we do represents real life. Artificial intelligence and machine learning are becoming increasingly part of our everyday lives, so we need to take the human perspective with us.”

A major focus in the dissertation was also how so-called 'streaming data' can be used in machine learning. An example is elderly care, where sensors and machine learning can help in the care of someone with dementia, for instance by keeping track of the person's movements and routines and being able to sound the alarm when something is wrong.

In the future, Tegen hopes that her dissertation can contribute to a larger discussion about human interaction with technology, and that computer science will be better at addressing the human aspect.
“You can easily get caught up in optimising algorithms and parameters, but we must not lose the connection that humans are part of the world in which technology is used.

“The more machine learning becomes a part of our lives, the more important it becomes to understand that such systems have an impact on people's lives, and to try to learn more about how we interact with them,” she adds.