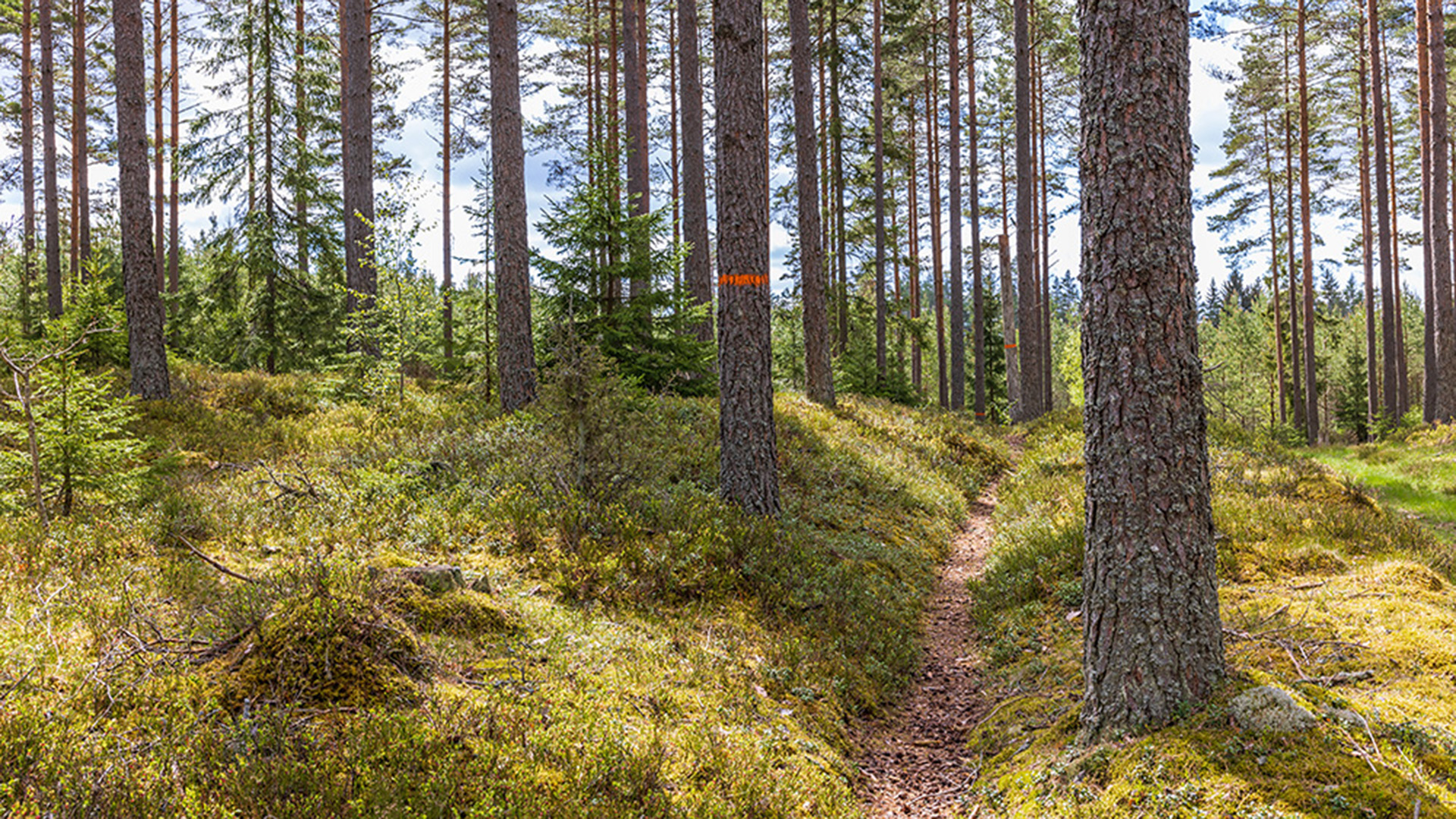 Human history and cultural heritage are often well researched and documented but now three researchers explores what ties these places together – footpaths. These unobtrusive remain have a very significant cultural footprint, they say.

“Pathways guide us forward but as we walk along them we are taken back into history,” says Daniel Svensson, historian at Malmö University. These narrow thoroughfares are found the world over and are as old as humankind itself. But they are only preserved while they remain in use.

... as long as we keep walking along these remains, they will still be there.

“Look but don’t touch is often the name of the game in museums that display history or cultural heritage. But with such paths it’s the other way around: as long as we keep walking along these remains, they will still be there. Movement becomes part of a living cultural heritage,” says Svensson.

The three researchers have recently published the anthology, Pathways: Exploring the Roots of a Movement Heritage. Svensson has worked with Katarina Saltzman from the University of Gothenburg, and Sverker Sörlin from the KTH Royal Institute of Technology, to gather texts that describe footpaths from a range of perspectives. Some 15 researchers from countries including India, Israel and the UK have provided a broad range, which has been divided into three parts with history, storytelling and cultural heritage as their themes.

Although pathways are often overlooked, there is research that has examined them as historical remains. There are church paths and school paths as testaments to old patterns of movement in daily life, and coexistence with animals. The book includes a chapter that looks at the old English Rights of Way. These rights have also been enshrined in written law, where a pathway that has been used for more than 20 years is considered to be public.

The storytelling part of the book draws on examples from pilgrim trails where stories and legends about what happened to the pilgrims live on.

“The cultural heritage section in the book is where we bring something new to the table. We have a great amount of cultural heritage material, but pathways remain overlooked,” says Sverker Sörlin, intellectual historian at KTH Royal Institute of Technology.

Many of the farms in the Forest of the Finns region in Sweden have been preserved, but the footpaths that ran between them were at risk of falling into oblivion after roads for cars took over as the transport routes. Now some of the old footpaths have been selected for inclusion in the hiking trails found there.

“Pathways are living traces of the past. As new ones come into being while others disappear, we often continue to tread where others have gone before us. Nevertheless, pathways have rarely been regarded as valuable cultural heritage, possibly because they are so discreet and impermanent,” says Katarina Saltzman, ethnologist and landscape researcher at the University of Gothenburg.

Pathways will remain with us, but their use may change, for example by cycling on them.

“It’s difficult to preserve such paths for the future in a static state because they have to be used. If their use changes, then so does the pathway,” says Svensson.

More about the book and the researcher